Abigail Cowen is a well known American model and actress. She is best known for her role as Dorcas in Netflix’s supernatural series, ‘The Chilling Adventures of Sabrina’. Abigail Cowen is a budding model who also signed a modeling contract with IMG Models and MC2 Model Management. She started her career by appearing in minor roles. 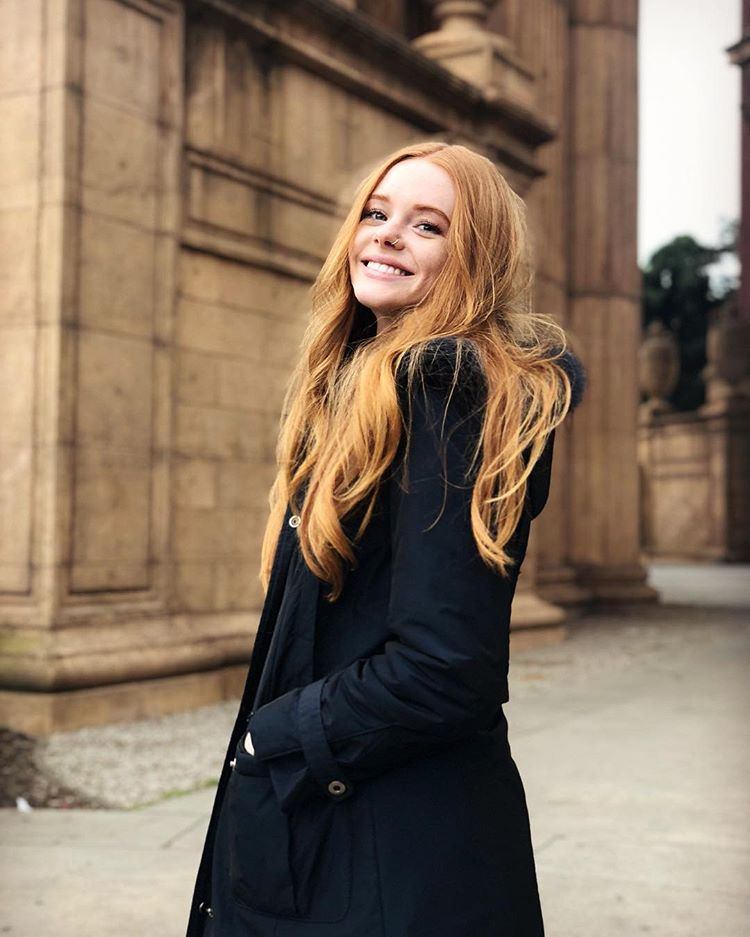 Abigail Cowen was born on the 18th March 1998, in Gainesville, Florida, USA. Her father’s name is Andrew Cowen and her mother’s name is Leslie Lemasters Cowen. She has a sibling named Dawson Cowen. She holds the citizenship of America while her ethnicity is white. Since her childhood, she had an inclination towards acting and modeling.

In 2014, Abigail made her acting debut in the series, ‘Red Band Society’ as Brooklyn. Then she took a break of three years. In 2017, she made her comeback in a horror science fiction series named ‘The Stranger Things’ as Vicky. That same year, she appeared in the role of Mia Tanner in the drama series, ‘Wisdom of the Crowd’.

In 2018, she landed the recurring role of Eliza Foster in the family drama, ‘The Foster’. Her role as Eliza was much loved by the audience and critics. That same year, she portrayed the role of Dorcas in the supernatural drama series, ‘The Chilling Adventures of Sabrina’, which aired on Netflix.

In 2019, she appeared in the role of Fiona in a thriller movie named ‘Witch Hunt’. She played the role of Adrienne Camp in 2020, in the American romantic film, ‘I Still Believe’. In 2020, she portrayed the role of Bloom in the adult drama series ‘Fate: The Winx Saga’, which aired on Netflix. Then in December 2020, she will appear in the third part of Sabrina’s series as Dorcas.

Abigail Cowen’s estimated net worth is around $1 million USD. She accumulated a lot of fortunes from her professional career. She also earns a decent amount of money from brand endorsements. To date, she has worked for brands like American Eagle, CONFOTTI, Francesca Paige Skin, Spirithood, and Stella McCartney.

Abigail Cowen is currently single and solely focusing on her acting career. To date, there have been no dating rumors about her. She seems to be secretive about her private matters.

Abigail Cowen has a decent height of 5ft 7 inches and weighs around 56 kgs. Her well-shaped body measurements are 33-25-36 inches. She has a slim physique with a pair of blue eyes and red hair. 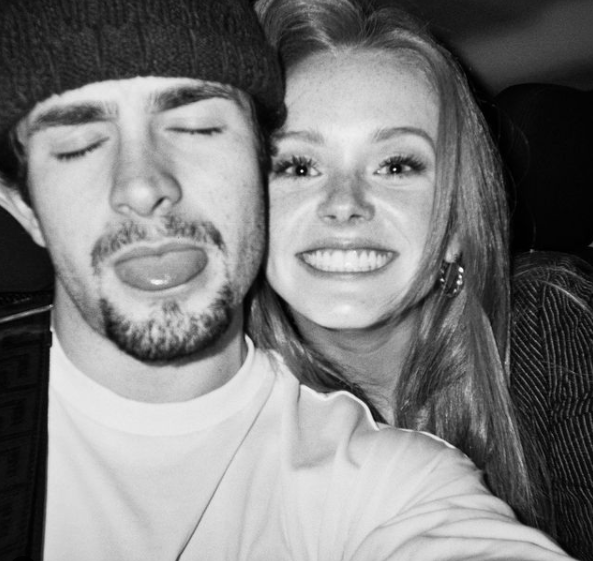