Addison Rae is a popular American tik-tok star, dancer, and social media influencer. She has more than 65 million followers in her Tik-Tok account. She has been one of the most followed Tik-Tok stars as of 2020. One of her tik-tok videos has garnered around 1 billion likes. She entertains her followers with her dancing and uploading lip-sync videos. 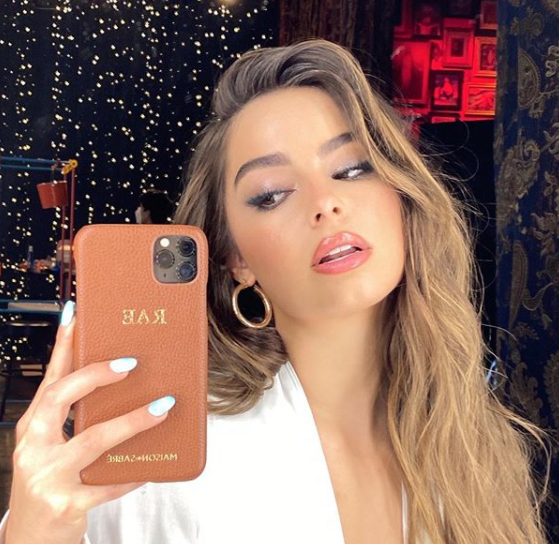 Addison Rae was born on 6th October 2000, in Lafayette, Louisiana, United States. Her birth name is Addison Rae Easterling. She holds the citizenship of America while her ethnicity is white. Her father’s name is Monty Lopez and her mother’s name is Sheri Easterling, a photographer, and an engineer. She also has a tik-tok account under her name with 200k followers. She has a sibling. Since her childhood, she is very sportive and used to play volleyball and gymnastics.

Addison completed her high school graduation from Calvary Baptist Academy in Shreveport, Louisiana. She has decided to major in mass communications at the University of Louisiana in Lafayette or Louisiana State University in Baton Rouge.

Rae started making videos on her Tik-Tok account. In no time, she gathered immense fans and following. To date, she has 30 million followers on her tik-tok account. She usually shares videos, funny videos, lip-synchs, and dance videos.

Addison, alongside other tik-tokers Chase Hudson, Charlie D’amello, and other tik-tokers formed a social group called The Hype House, which is a mansion for 19 tik-tok stars in Los Angeles. She is the co-founder of the group.

Rae is also a model. Addison was recently signed by the Michael Turney Agency in Louisiana. Rae is also a member of the Shreveport Dance Academy. 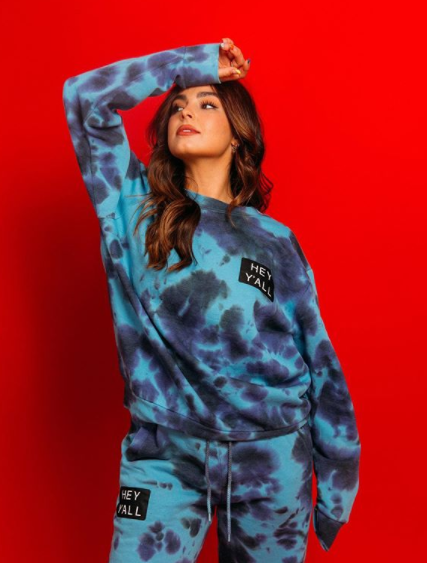 Addison Rae’s estimated net worth is around $1.5 million. She accumulated a lot throughout her professional career. She has immense followers on her Instagram account and usually charges around $14k per post. To date, she has endorsed brands like McCary’s Jewelers, Chantilly Boutique, Uptown, FashionNova, and Cheapskate. She also earns a lot from her tik-tok videos.

Addison Rae is currently single and solely focusing on her professional career. She previously dated Bryce Hall, a vlogger. At first, the couple denied any kind of romantic relationship between them but later they agreed to it. Unfortunately, the couple called off their relationship in early 2020.

She has a decent height of 5ft 6 inches and weighs around 59 kgs. Addison has a slim and adorable figure. She has a fair complexion with a pair of dark brown eyes and dark brown hair. Her body measurements are 36-25-36 inches. 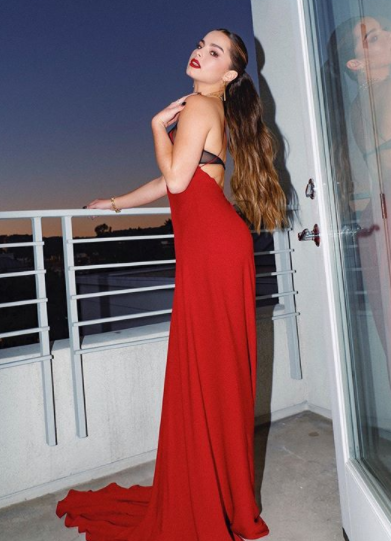