Angelica Hale is a popular American singer and actress. She is best known for her music albums. Hale was a contestant on America’s Got Talent (season 12). She was the runner up of the show. In 2019, she released her self-written single called ‘Feel The Magic’, the lyrics were based on her extraordinary personal journey.

Angelica was born on 31st July 2007 in Georgia, Atlanta, USA. Her father’s name is James Hale and her mother’s name is Eva Hale aka Eva Bolando. She has a younger sibling named Abigail Hale. Her family is of Filipino descent. In 2013, she received a kidney from her mother which saved her life and helped her to recover from critical medical conditions. 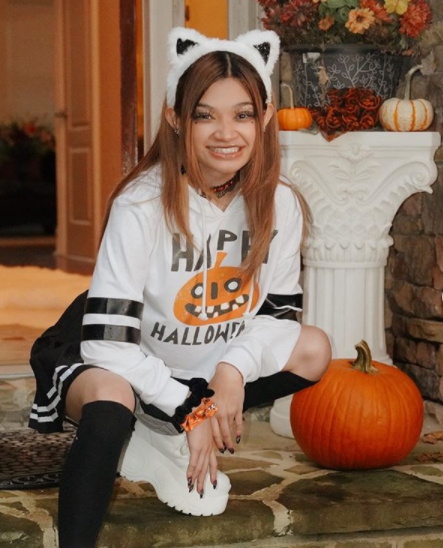 In 2018, Angelica completed her elementary school due to her professional life. She is now attending high school in Georgia. Alongside education, she is taking music classes to enhance her singing.

She got the opportunity to perform at the National Hockey League. She even performed with David Foster on Celebrity Fight Night in the year 2018, . In 2018, Angelica dropped her debut single, ‘Feel The Magic’. She went on her first world tour with TNT Boys in 2019.

In 2018, Angelica made her acting debut with a film called ‘American Reject’. In 2019, she even contributed her voice to an animated series called ‘Maya Unstoppable’.

Angelica Hale’s estimated net worth is around $200,000 USD. She accumulated a lot throughout her professional career and will continue to accumulate more fortune in the upcoming years.

Angelica is single and solely focusing on her singing career. Moreover, she is too young to get involved in romantic relationship matters. 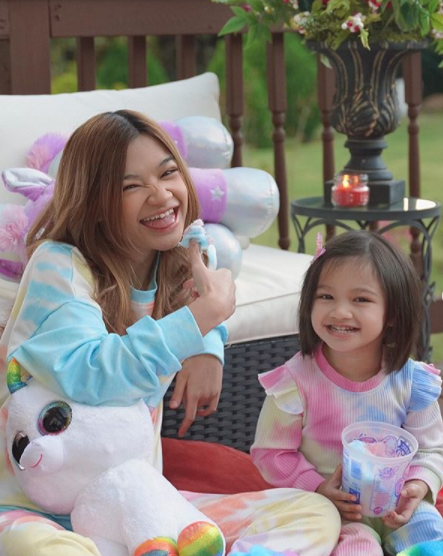 She has a decent height of 4th 6 inches.