Cash Nasty is a well known American YouTuber and social media influencer. Cash Nasty became popular through the funny and ragging videos that he has shared on his YouTube Channel named Cash Nasty. Earlier, his YouTube channel’s name was ‘WhatChamaCalling’ and later he changed it to CashNasty.

He has another YouTube channel named ‘CashNastyPlays’. Cash uploads cranky and funny videos on his channel. He gained immense followers and popularity through his YouTube videos. 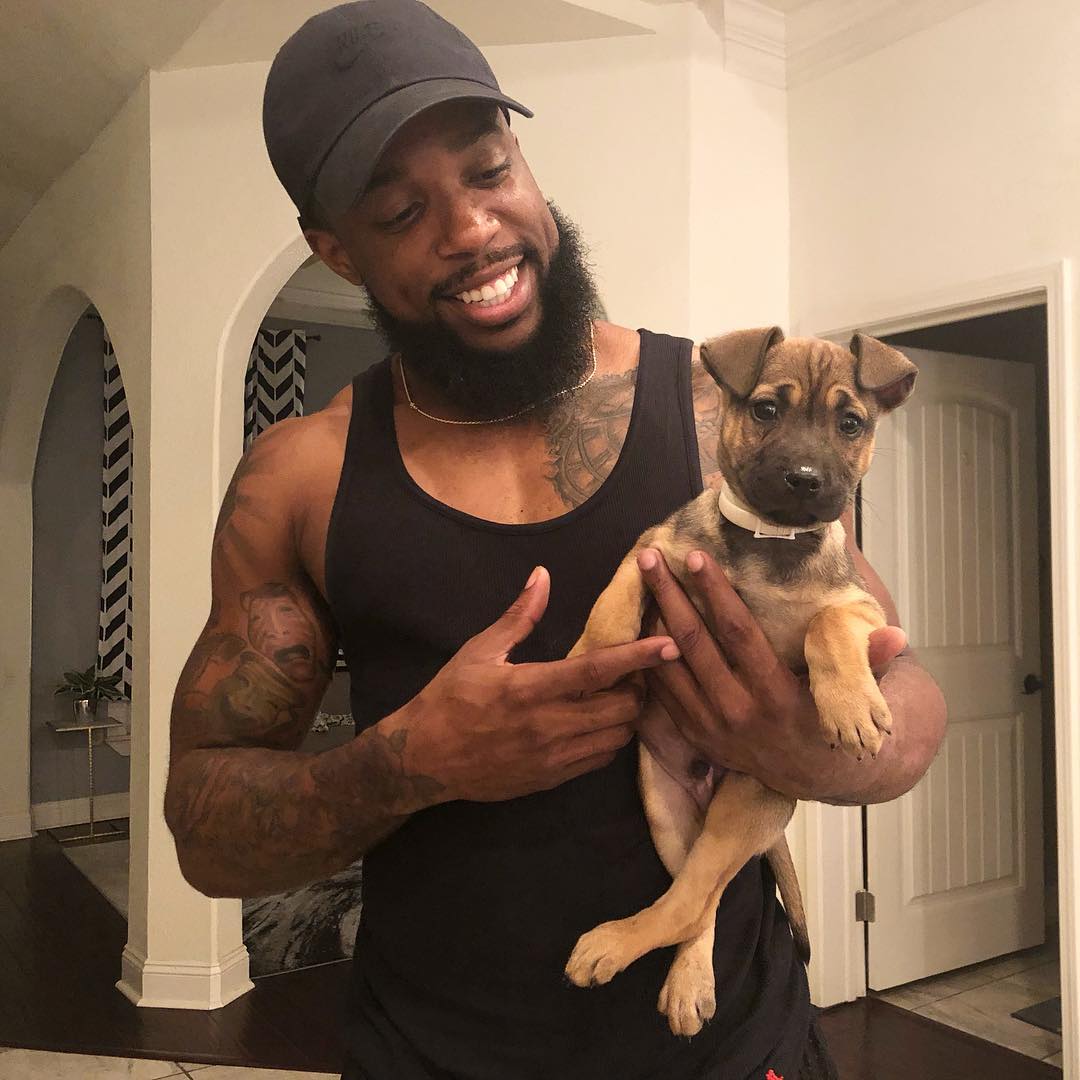 Cash was born on 4 December 1990 in Vidalia, United States. Cash has not revealed anything about his parents. He has a younger sibling. He is an American by nationality, while his ethnicity is Afro-American.

His brother has a YouTube channel called ’50Kal Mal’. He didn’t even reveal anything about his early life.

Cash Nasty had only completed his high schooling and decided not to pursue a college degree. He worked as an assistant manager at Wal-Mart. Later, he decided to earn money online.

Cash decided to start a YouTube and Twitch channel in 2013. These two accounts are his primary source of income. He gained immense fame through his funny videos. Cash used to do stand up comedies and during one of his performances, he was advised to start his own YouTube channel by a close friend.

After that, he decided to launch his own YouTube channel named WhatChamaCalling and he started uploading cranky videos. In a short span of time, he gained people’s attention and their love for his videos. He has 3.79million subscribers. His YouTube description reads: ‘I make videos. I make you laugh. I make you happy.’

Cash has a twitch account called CashNastyGaming. On his Twitch account, he plays games like Dota 2 and Overwatch. He has more than 6million views in his game videos.

He even plays NBA 2 with his friend Chris Smoove. Cash has another YouTube channel called CashNastyPlays, which has more than 1.77million subscribers.

Currently, Cash is leading a single life. Earlier he was dating Asho Nasty. Asho came into limelight when she and her boyfriend, Cash, launched a Youtube channel named CashNashVlogs. Asho’s estimated net worth is around $1 million.

Cash is a humorous person that one can know after seeing his videos on YouTube. He adds puns, fun, and humor in his videos to make people laugh and enjoy. He is also a Philanthropist. He helps children suffering from various diseases. Once he shaved his head to pay respect to children who are living in the streets.

● Cash loves to play various video games.
● He is an extrovert kind of person.
● He won the State Art Competition while he was in high school.
● In 2018, he joined the 2HYPE, a gaming channel.

● Cash launched a mutual YouTube channel with his girlfriend Asho.

Stay connected to our Hollywood todaysera website for more updates.