Charli D’Amelio is a famous American dancer, social media influencer, and tik-tok star. Since her childhood, she had an inclination towards hockey, acting, and dance. She rose to fame because of her sensational choreography and phenomenal dancing moves, lip-syncs videos on tik-tok, and montages. Charli even launched a Youtube channel under her name, where she shares several videos on different genres like reviews, challenges, reaction videos, and many more. She also gained recognition after her participation in a talent show called Star Power Talent. 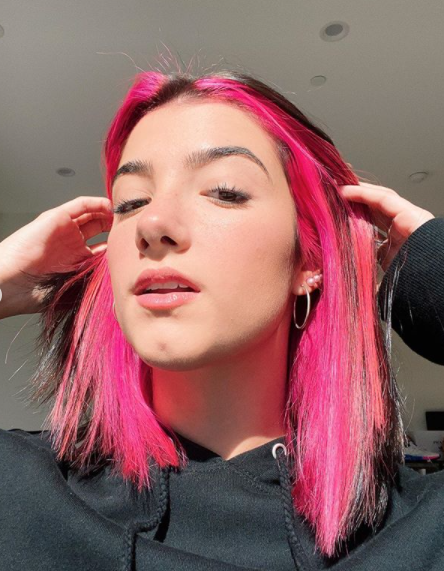 Charlie D’Amelio was born on 1st May 2004 in Norwalk, Connecticut, U.S. Her father’s name is Marc D’Amelio, the president and founder of Level 4 Collective in New York City. Hemother’s name is Heidi D’Amelio. She has a sibling named Dixie D’Amelio, a professional photographer. she holds the citizenship of America while her ethnicity is white. Since her childhood, her parents were very supportive of her career.

She is in a high school called King School at 1450 Newfield Avenue, Stamford.

Charli started her career as a social media influencer. In 2016, she launched her Instagram account, where she started posting pictures. She created an account on tik-tok and started posting dancing and lip-syncing videos in 2019. In a very short span of time, she garnered millions of followers and even got recognition for her videos. She even performed as an opener on the Happiness Begins tour alongside Bebe Rexha.

Charli was a member of the TikTok web group named ‘Hype House’. In May 2020, a source revealed that she and her sister Dixie D’Amelio left the social house after it had become more of a business rather than something fun. She even performed at the 2020 NBA All-Star Game, alongside her ex-hype house member and Jalaiah Harmon, the creator of ‘Renegade’ dance. 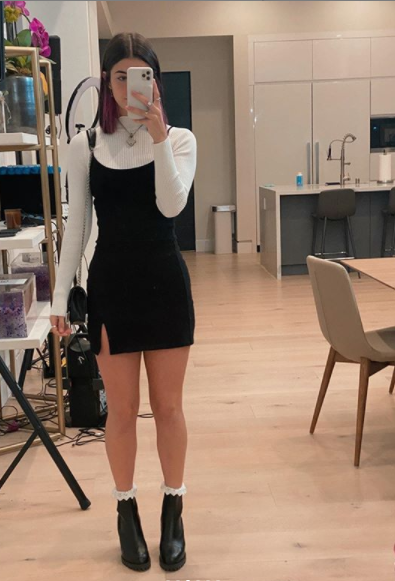 In March 2020, she collaborated with Noah Schnapp on YouTube. That same year, Charli and her sister Dixie announced a new podcast deal with Ramble Podcast Network, which will offer behind-the-scenes videos.

In May 2020, she became TikTok’s “biggest star”. She even launched a Youtube channel under her name, where she shares several videos of different genres. She also created another account on Tik-Tok by the name of Barley D’Amelio, where she shares less professional videos and more about personal content.

Her estimated net worth is around $200k. Charli accumulated a lot through her professional career. She was even able to garner millions of fans all over the world along with fortunes. She is currently leading a luxurious life with her family.

Charli dated a fellow tik-tok star named Chase Hudson, AKA Lil Huddy. Unfortunately, the couple called off their relationship following a cheating controversy. They announced their split up on their respective Instagram accounts.

Charli D’Amelio has a decent height of 5ft 7 inches and weighs around 52 kgs. She has a fair complexion with a pair of beautiful dark brown eyes and black hair. She has a curvy-type hourglass physique.