Claudia Haro is a former American actress popularly recognized more for her legal cases and controversies than for her professional accomplishments. She has worked on several movies but she came into the attention after she was believed for attempting murder of her ex-husband Garrett Warren in 2000.

Firstly, she denied her involvement in the case but in 2005, it was proved that Haro was found guilty of the murder and arrested. She was impeached at the California Institution for Women in Corona, CA with a twelve-year four-month sentence.

Claudia Haro’s private life has been a total mess and she never had success in relationships. She has always been in controversies whether due to relationships or due to her failed career.

Her terrible connections with her two ex-spouses were a heartbreak. She was first wedded to Joe Pesci, the Home Alone actor, whom she met at Easter Brunch and started dating a long time ago. The couple tied the wedding knot on September 7, 1988.

But after four years of marriage, their relationship didn’t last long and they decided to part ways through the procedure of the divorce in 1992. The couple even shares one daughter named Tiffany Pesci. 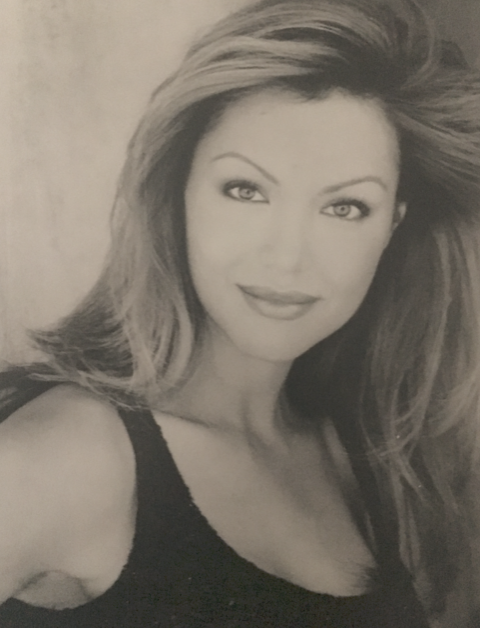 After her divorce with Joe Pesci, she worked hard to move on with her life alone until she met her new lover who was a stuntman named Garrett Warren. Claudia Haro’s Failed Marriage to Garrett Warren

They decided to become man and wife on March 25, 1998. The couple share a beautiful daughter, Kaylie born on 17 December 1998. Unfortunately, this relationship also didn’t last long due to which Garrett filed for divorce and they got separated on July 13, 1999.

However, Claudia and Garrett had a huge conflict over the custody of their daughter and Garrett gained a victory for the custody. Nevertheless, disappointed with the decision Claudia employed a contract killer to finish her ex-husband’s life.

After her conflict with Garrett, Haro dated Russell Armstrong from 2003. However, the connection between the two didn’t work out and Haro claimed that Russell used to abuse and hit her. She even mentions that Russell uses to hit his own son born from his ex-wife.

To end this abusive relationship, Haro took the step of parting her way from Russell on August 7, 2004. Later, Russell committed suicide by hanging himself on Aug 15, 2011, which again grabbed Claudia to the media attention. 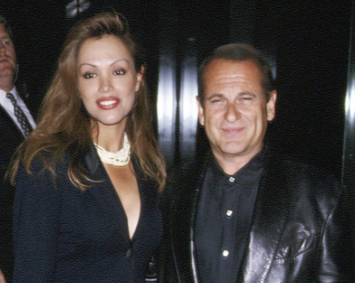 Claudia was not at all happy for not getting the custody of her daughter. Maybe she got a fear of losing people in her life. She hired a gunman who shot Warren four times in his own rented house, in the leg, eye, chest, and hip.

Even his mother also became the victim of the shooting. He somehow won the victory of life and death and survived the attack but he lost his right eye. According to Garrett, he heard six knocks on his door.

He went to check and found a man standing at the door asking him if the car parked outside was of Garrett as it has got hit. Garrett took his head out to check if his car was hit or not. Sooner he could understand anything, the man raised his gun and began to shoot.

Claudia was suspected of the murder but due to lack of evidence, she was not found guilty. The case remained shut for two years. But then after a huge inspection, an image of Warren and his home address was found in the trunk of a car which was owned by Miguel Quiroz, a restaurant owner, and drug dealer.

Quiroz diverted the case towards Jorge Hernandez, who was recognized as a killer, and Manuel, Claudia’s brother. As a result of the inquiry, it was found that Claudia was the mastermind behind the plan and was sentenced to 12 years and four months of imprisonment in 2012. She served her penalty at the California Institution for Women in Corona, CA, and got released in August 2019 on bail.

Claudia has shown her appearance in films like Jimmy Hollywood released in 1994. Wes Craven’s New Nightmare, and With Honors, were also both released in 1994, starring along with Brendan Fraser.

Claudia also did the movie Casino in 1995 playing the role of Trudy with Sharon Stone and Robert De Niro. Her other film was Juliein Gone Fishing in 1997, which also stars Willie Nelson and Danny Glover.

Claudia Haro Bio and Net Worth

Claudia’s early life is not known to the public. All we know is that she was born in the year 1967 in the United States. Her family details along with educational and childhood details are still a mystery.

Through her career and alimony from ex-husbands, she has managed to collect the net worth of $1 million.