Cole Sprouse is an American actor. He is the twin brother of Dylan Sprouse who is also an American entrepreneur and actor. Usually, the twin brothers appear together in several shows. He is famous for his role as Cody Martin in an American TV drama named The Suite life of Zack and Cody. Cole Sprouse starred in a Netflix series, Riverdale, where he portrayed the character of Jughead Jones. 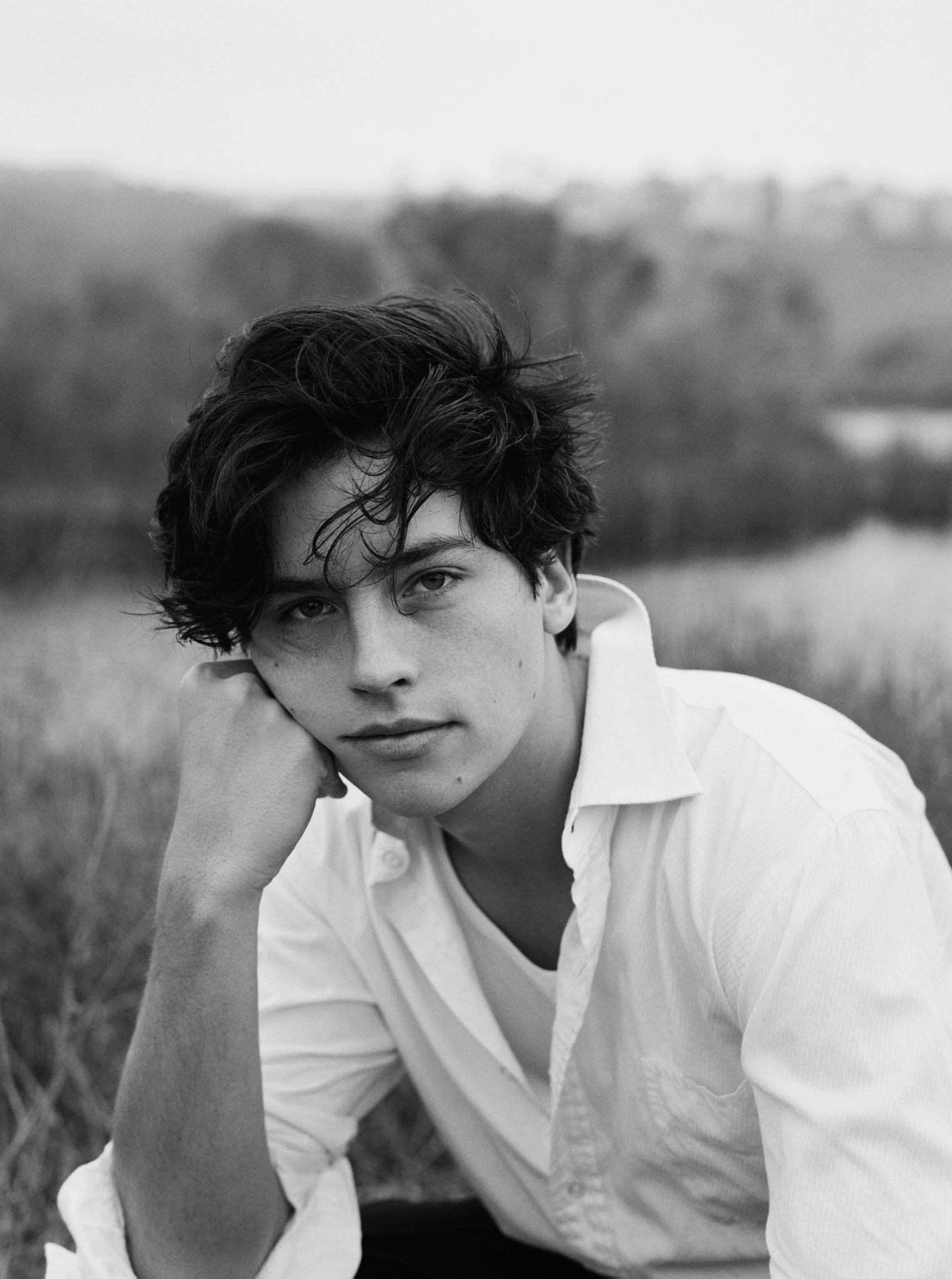 Cole Sprouse was born on 4th August 1992 in Arezzo, Tuscany, Italy. He was conceived by Melanie Wright and Matthew Sprouse. He has an older twin sibling named Dylan Sprouse who was born 15 minutes before Cole Sprouse. When he was four months old, his parents moved to their native place, Long Beach, California. He is American by nationality and his ethnicity is multiracial.

Cole Sprouse started his acting career when he was eight years old. His grandmother, Jonine Booth Wright, an actress and drama teacher, suggested him to pursue acting. He started his career as a child artist and mostly shared the screen with his twin brother, Dylan Sprouse. He used to appear in several commercials, films, and shows as a child actor.

Some of the other notable roles that he shared with his brother include the characters of Julian in a film named Big Daddy (1999), young Pistachio Disguisey in The Master of Disguise (2002) and Patrick Kelly in a drama called Grace Under Fire, which aired from 1993 to 1998.

In 2017, he portrayed the character of Jughead Jones in a Netflix series, Riverdale. He rose to fame and popularity among people. In 2019, Cole featured in a movie named Five Feet Apart, where he portrayed the character of William Newman, a cystic fibrosis patient who falls in love with a girl suffering from the same disease. After a gap of 20 years, Cole appeared in a promising lead role.

In 2020, Cole starred and produced a podcast named Borrasca which was released in July 2020. Cole will star in a movie named Undercover alongside Shazam star, Zachary Levi.

Cole Sprouse’s estimated net worth is around $20 million USD. The young actor struggled a lot to earn fortune and recognition. But his struggles paid off and embarked on a bench in the Hollywood industry. Currently, he is leading a luxurious life with his family in California.

Currently, he is dating Lili Reinhart, an American actress. The couple met on the set of Riverdale and fell in love with each other. The duo has been spotted together several times.

Cole Sprouse has a decent height of 1.82m and a weight of 70 kgs. He has a perfect physique and tone which can charm anyone. He has green eyes and black hair which makes him look adorable.

Hi I’m Tod, here tod-ay sipping a hot toddy to tell you todo your best out there. #todsSS21 wants you to check out #tods @tods . #sponsored by tod, brought to you by tod

There is absolutely no angle that works less effectively than this. The duelist, who I imagine is quite an honest man, a poor liar, a cherry tree chopping son of Sam, could not have concealed his camera with LESS talent. If he had tucked the device into his sock, he would have managed to find a way to jettison the device onto my nose. Now you may be thinking “cole, perhaps he wanted to be seen.” A fair point. In fact since this account’s birth, I’ve had more people attempt to invade my sacred space, my anxiety body, to simply be hosted upon the gallery. Therefore, I’ve excluded the duelist’s face from this photograph, if only to shield my infantile audience from the devilish mixed expression of mischief and ancient lust that marked his image. Also, here we have a rare treat- a digital camera. At the very least, the camera phone has other applications that could be used to disguise the attempt at photography. But not this. This tool has ONE purpose -aside from bludgeon- and that is to take photos. There is no hiding its function if pointed at someone, finger cocked plainly upon the shutter release. He was likely distracted by what I assume was some hipster New York shit like Mitski playing in his headphones that juggling subtlety, walking, and listening to music at the same time was simply too great a task for Franklin Cosmos here. Nonetheless, don’t bring a knife to a gun fight.