Danielle Bregoli is a popular American singer, rapper, social media influencer, and songwriter. She rose to fame after appearing in a talk show, Dr.Phil in 2016. In 2017, she became the youngest female rapper to reach the Billboard Hot 100 list for her single “These Heaux”. She celebrated and stage name was Bhad Badhie. She became famous for her phrase ‘cash me outside’. 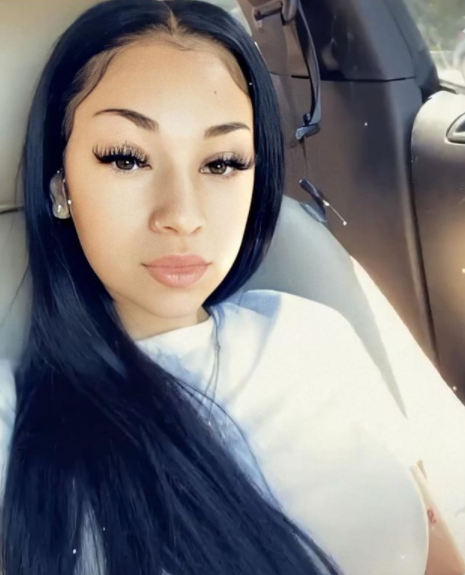 Danielle Bregoli was born on 26th March 2003 in Boynton Beach, Florida, USA. Her birth name is Danielle Bregoli Peskowitz. She was conceived by Ira Peskowitz and Barbara Ann Bregoli. Danielle was raised by her mother. She holds the citizenship of America while her ethnicity is mixed. There is no info regarding her siblings.

She Bregoli is 17 years old.

There is no info regarding her educational qualifications and perks. 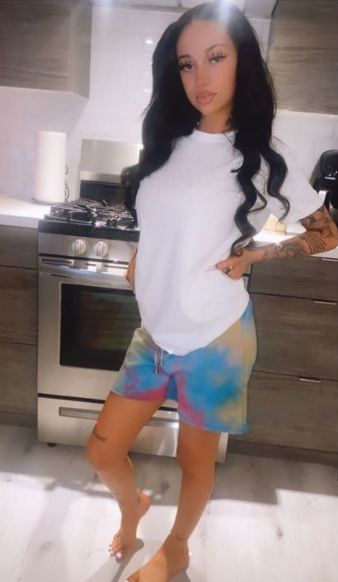 In 2016, Danielle made her appearance on an American talk show, ‘Dr.Phill’, and became famous for her phrase ‘cash me outside’. She is still known as the ‘cash me outside girl’. In 2017, she dropped her first single ‘These Heaux’ which was ranked at number 77 on the Billboard Hot 100 chart. After the success of the song, she signed a contract with Atlantic Records.

In 2017, Danielle remixed two songs, ‘From the D to the A’ by Lil Yachty and Tee Grizzley and ‘Roll in Piece’ by Kadak Black. She dropped her song titled “Hi Beach”, which reached number 68 on the Billboard Hot 100 chart. In the meantime, she launched her YouTube channel and started posting her music covers. That same year, she dropped her first music video “Whachu Know” on her YouTube channel. The song gathered 3 million views in just 24 hours.

In 2017, she received MTV’s ‘MTV Movie & TV Awards’ nomination for her phrase ‘Cash me outside’. In 2018, she dropped a song, “Gucci Flip Flops” on her 15th birthday. That same year, she was presented with the US: Gold Certification for her song ‘Hii Beach’. In 2019, she even appeared in a reality web series, ‘Bringing Up Bhabie’.

In 2019, she dropped her single ‘Bestie’ featuring Kodak Black and Megan Thee Stallion. This song also received the gold certification. That same year, she released her two singles, “Lotta Dem” and “Get Like Me”. In 2020, she released her singles named “That’s What I Said” and ”Do It Like Me”. She even sang several promotional album songs like “15 (Intro)”, “Yung and Bhad”, “Bout That” and “Thot Opps (Clout Drop)”

Bregoli’s estimated net worth is around $4 million USD. He accumulated a decent amount of fortune from her professional career. She even earns a lot from endorsements and commercials. She also earns a handsome amount of money for her YouTube channel.

There was a rumor about Danielle dating a guy named Yung Bans. Danielle likes to keep her personal information private on social media. 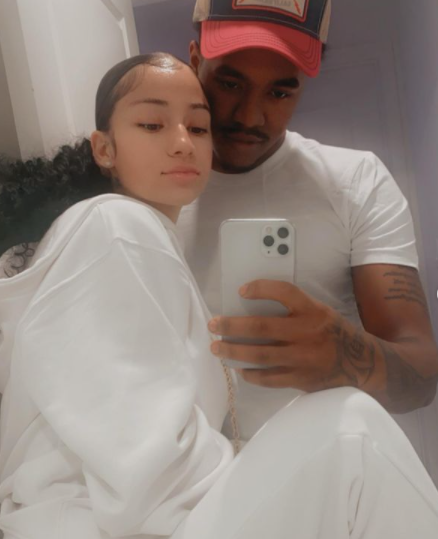 She has a decent height of 5ft 2 inches tall and weighs around 50 kg. She has a pair of brown eyes and dark brown hair. Her well-shaped body measurements are 34-26-39 inches.

Stay Connected to our website for more latest updates on your favorite celebs.