Danny Ainge is also known by the name Daniel Ray Ainge. Danny is a famous American basketball executive and also a known former professional basketball and baseball player. He now works as the general manager. He is also the president of basketball operations for the Boston Celtics, which is associated with the National Basketball Association (NBA). 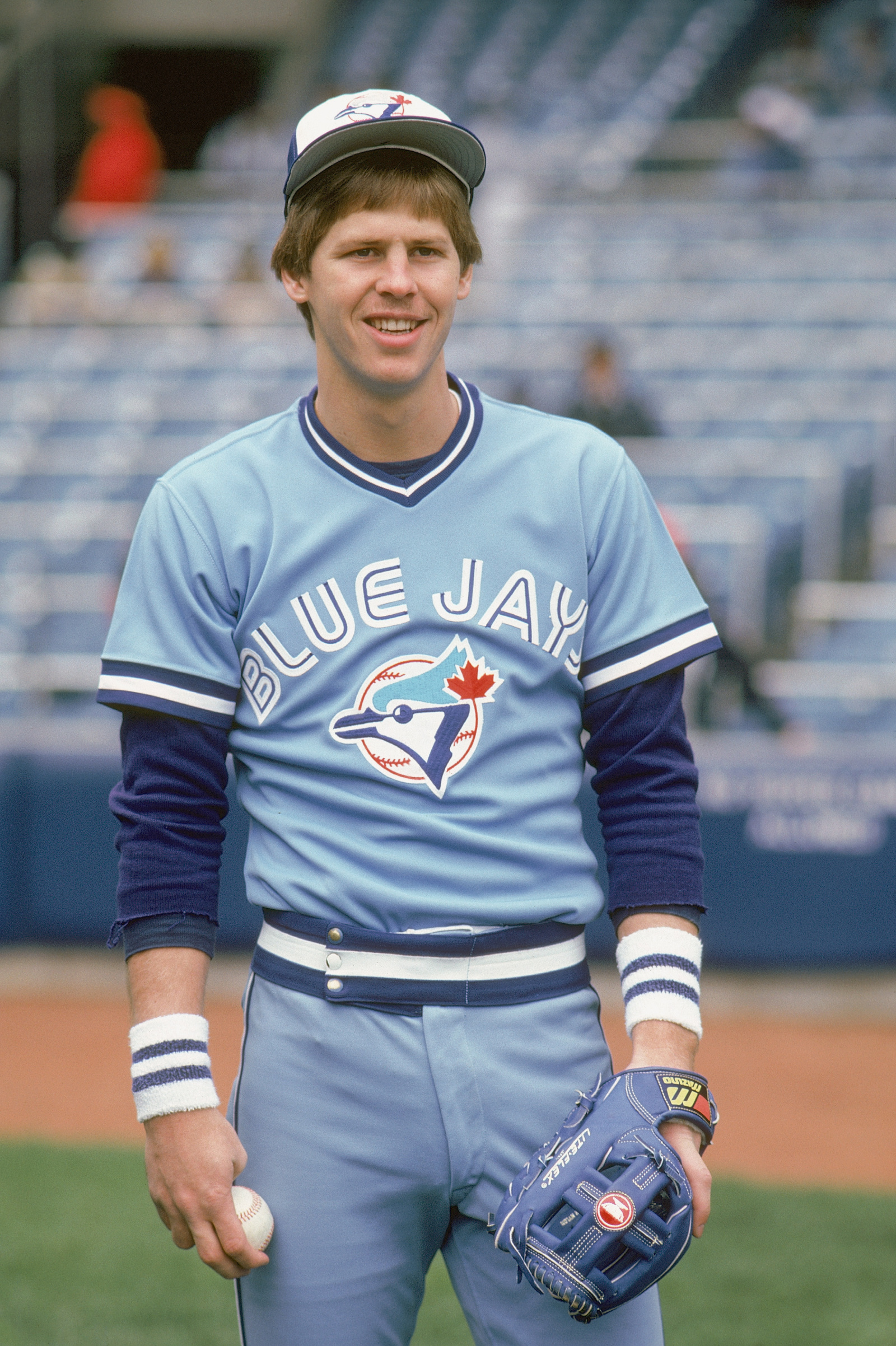 Danny Ainge was born in Eugene, which is a place located in Oregon. As per our sources, he was an excellent athlete when he was in high school. He also had some of the most incredible achievements at the university in which he studied.

As per the sources during high school, he first started as a football player but later moved on to basketball and led his high school named North Eugene High School to back-to-back state basketball championships in the years 1976 and 1977.

As mentioned earlier, he has been one of the most successful players for his university as well. He played for Brigham Young University. As per the sources, he hit one of the most amazing shots during the NCAA March Madness tournament. This match was against Notre Dame, and his shot helped his university gain a one-point win.

Danny Ainge’s wife’s name is Michelle. They both reside in Wellesley, Massachusetts. Sources have confirmed that the couple have six children. His son Austin Ainge is a very famous director of player Boston Celtics, and as of his father, he has also been a basketball player at BYU. Tanner Ainge, his other child, is a lawyer and was a political candidate as well.

As per the information, Aigne and all his family members were active members of The Church of Jesus Christ of Latter-day saints. It has also been confirmed that Danny Ainge served as a bishop in the Church as well.

The personality had some health concerns in the recent past as well. He suffered a mild heart attack in 2009 and had also suffered another heart attack very recently in 2019. He also has attention deficit hyperactivity disorder

Danny Ainge has had one of the most highlighted careers. His career didn’t start that well, but soon he came back strong. As per our sources reveal that he had a terrible first day of practice. His coach Bill Fitch in an interview that Aigne would have a better batting average than shooting percentage on the basketball court.

But soon after playing on the court for a few days, he returned to form and became a vital member of the Celtics team that lifted the title in 1984 and 1986.

Aigne was a very physical player as well. He called 7- foot, 1 inch, Tree Rollins, a sissy, just after this Rollins elbowed him in his face, and Aigne tackled Rollins, and the two began wrestling in the court. 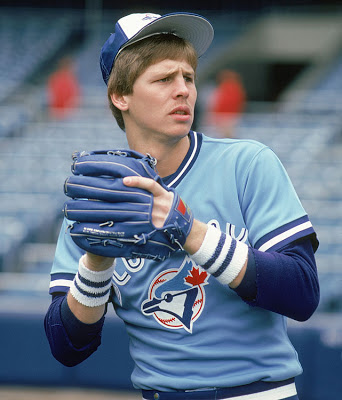 As of February 2021, The net worth of Danny Ainge is estimated to be around $12 million. He has earned most of this money by being an exceptional basketball player and also by being involved in the coaching staff as well.

Danny Ainge is no doubt one of the most well-known personalities as far as basketball is concerned. He had a lot of strength and team spirit within himself, and these two aspects of his had helped his team to get over the line many times. He has also been an inspiration to all of us for his hard work and team spirit.