Elizabeth Lail is a famous American actress, social media personality, and model. She is exceptionally talented and executes her roles with grace. She is widely celebrated and appreciated for her role as Amy Hughes in the supernatural horror TV series, ‘Dead of Summer’. Her role gained immense fame and caught attention and recognition across the country. 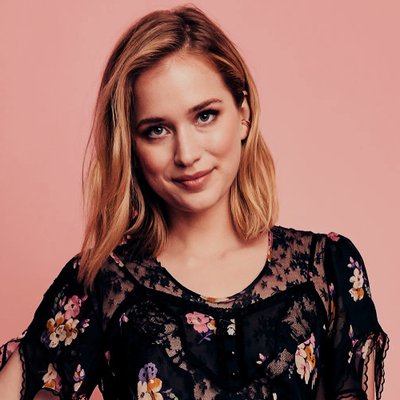 American actress Elizabeth Lail was born on 25th March 1992 in Williamson County, Texas, USA, to parents Kay Lurene Surratt and Dean Franklin Lail. She has a sibling, Kathryn Dean Lail. She later shifted to Asheboro, North Carolina, with her family.

Lail is a self-made actress. She achieved a lot with her efforts and determination. Her family was her primary supporter. They have always backed her physically as well as mentally.

Elizabeth Lail is 28 years old. She is of American descent. Her ethnicity is Caucasian. Her astronomical sign is Aries.

Coming to Elizabeth Lail’s education, she went to the Asheboro High School for her basic education. Later, Lail attended the University of North Carolina to pursue a major in Arts.

After her graduation, she worked for several student film productions including Without and Model Airplane. Later, she shifted to New York to stage in theatre plays.

Actress Elizabeth Lail made her debut as Anna in the fantasy adventure drama ‘Once Upon a Time’. Luckily, she got the perfect kick to start her career. Two years later, Lail starred as Amy Hughes in the supernatural horror series, ‘Dead of Summer’.

In 2017, Lail appeared as Natalie Luca in the crime thriller series ‘The Blacklist’ for only one episode. The following year, she got the role of Emily Chapin in the legal TV series, ‘The Good Fight’. The year 2018 can be marked as the golden year of her professional career. She bagged the lead character of Guinevere Beck in the 1st season of the psychological thriller series, ‘You’.

A year later, she appeared in the guest role of Guinevere Beck in the second season of ‘You’. Furthermore, Lail got the nomination for the Saturn Awards in the category of Best Actress in Streaming Presentation. In 2019, she starred as Quinn Harris in the supernatural horror movie, ‘Countdown’. 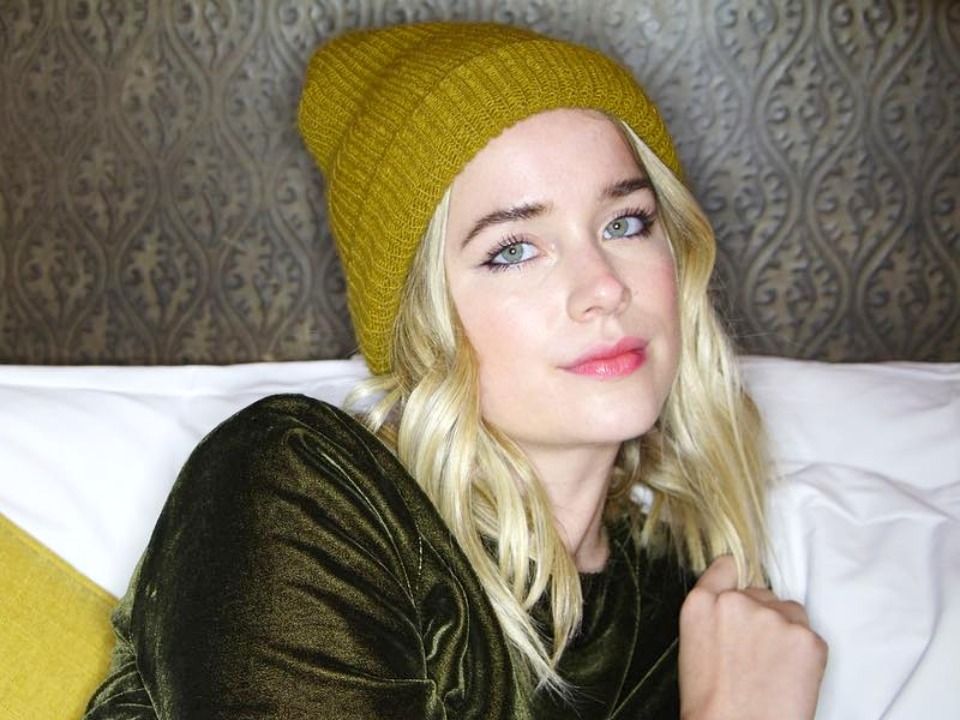 Elizabeth Lail is a talented actress in the Glamour Industry. Besides, she possesses exceptional acting skills. To date, she has appeared in several popular series and movies. Most of her projects were commercially successful. As of 2021, her net worth is US$ 650k-750k.

Elizabeth Lail has created a footprint of herself in the limited chances that were given to her and besides, she has left an impact. Her well-known series is ‘You’. The series has gained worldwide success. Moreover, she gained immense fame for her role. We wish her luck and hope to see more of her in the future.

The actress Elizabeth is single. She usually keeps her personal life away from the limelight. Earlier, she dated an Australian actor, Julian Haig. Unfortunately, in 2016, they mutually agreed to the split.

The actress is 5’8″ inches tall. Her weight is 60 kg. She has green eyes and light brown hair. 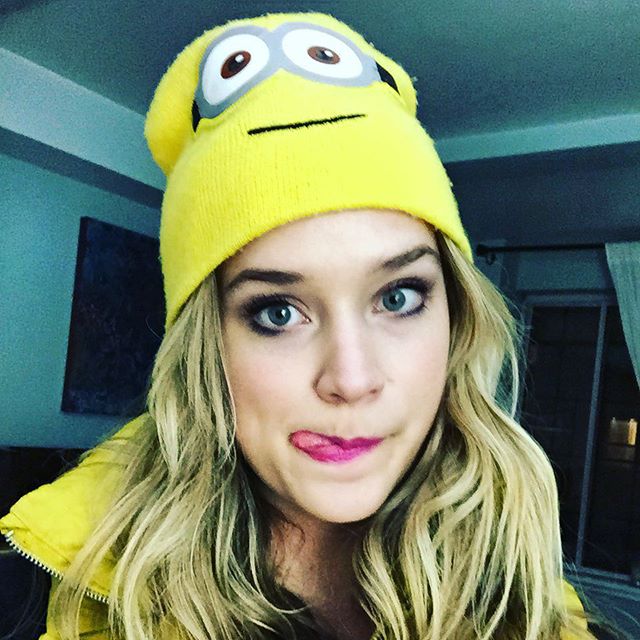 The actress has gathered a considerable amount of followers. She has 1.6m adherents on Instagram and 80k on Twitter.

Who is Elizabeth Lail?

Is Elizabeth Lail currently residing in?

What is the net worth of Elizabeth Lail?