Emilija Baranac is a popular Canadian actress. She came into the limelight after portraying the role of Sophie in the TV movie, ‘Aliens in the House’. She even appeared as Midge Klump in the CW TV series, ‘Riverdale’. The elegant actress has portrayed the famous role of Gen in the most beloved movie series, ‘To All the Boys I’ve Loved Before’ 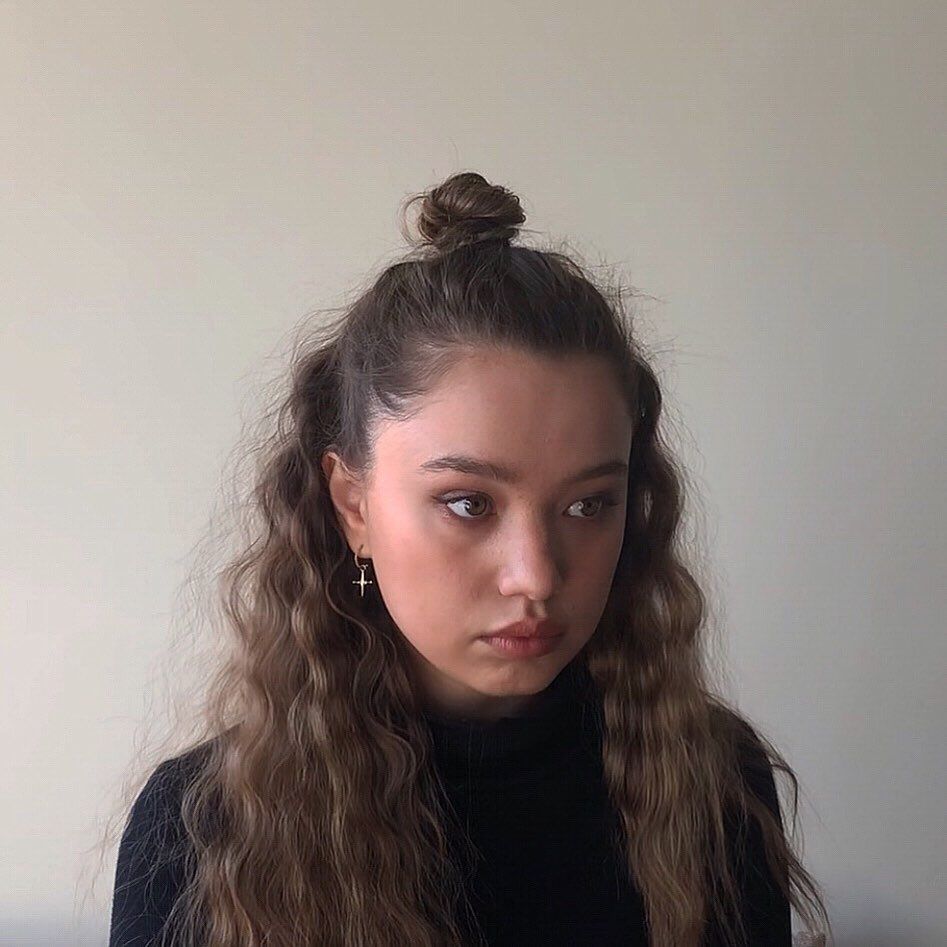 Emilija Baranac was born on 4th August 1994 in Vancouver, British Columbia, Canada. Her parents name is still unknown. Her father is the owner of the company and her mother is a professor. Since her childhood, she wanted to pursue her career in the entertainment industry. At the age of 11, she started contributing her time to watch movies and series and that increased her interest.

She hasn’t revealed anything about her educational qualifications and perks. At the age of 15, she used to take professional acting and drama classes.

In 2013, Emilija made her official debut in the industry. She appeared as Sophie in the movie, ‘Aliens in the House’. The movie was not a hit among people. In 2015, she played the character of Crystal Thorson in the fantasy and dramatic TV series, ‘Supernatural’.

She starred as Paige Winters in the crime drama movie, ‘Love You to Death’ in 2015. In 2017, she featured in the thriller series ‘Beyond’ as Jamie. That same year, she starred as Kristina Roberts in the movie, ‘Deadly Sorority’. In 2018, she got a major role in a famous film series named ‘To All the Boys I’ve Loved Before’, where she appeared as Gen. She got a small role in the series, ‘Charmed’ in 2018.

In 2019, she appeared in the role of Audrey in the supernatural drama series, ‘Chilling Adventures of Sabrina’. Emilija was being cast in a short film called Recess: Third Street. In 2020, she portrayed the role of the daughter of the main character in ‘Deadly Second Chances’. Emilija will appear in the horror film ‘There’s Someone Inside Your House’. In 2021 she can be seen in another short movie, ‘Dead End’.

Emilija Baranac’s estimated net worth is around US$ 550-650k. She earns a huge amount of fortune from several endorsements and TV commercials.

Emilija Baranac is 5 feet 5 inches tall and weighs around 52kg. Her perfectly shaped body measurements are 32B-25-34 inches. She has a fair complexion. She possesses a pair of hazel eyes and long blonde hair.

Emilija Baranac has 165k followers. She is not active on any other social media platforms except for Instagram.

For more latest updates stay connected to our Website.