Gavin Leatherwood is a famous American actor. He is best known for his role as Nicholas Scratch in Netflix’s supernatural series, Chilling Adventures of Sabrina. The role of ‘Nicholas Scratch’ earned him recognition in Hollywood and turned him into a heartthrob overnight. He is also a theatre artist and musician. He performed in various plays such as Peter Pan and All My Sons. He even appeared in various TV series like Wicked Enigma, NCIS, and Grown-ish. 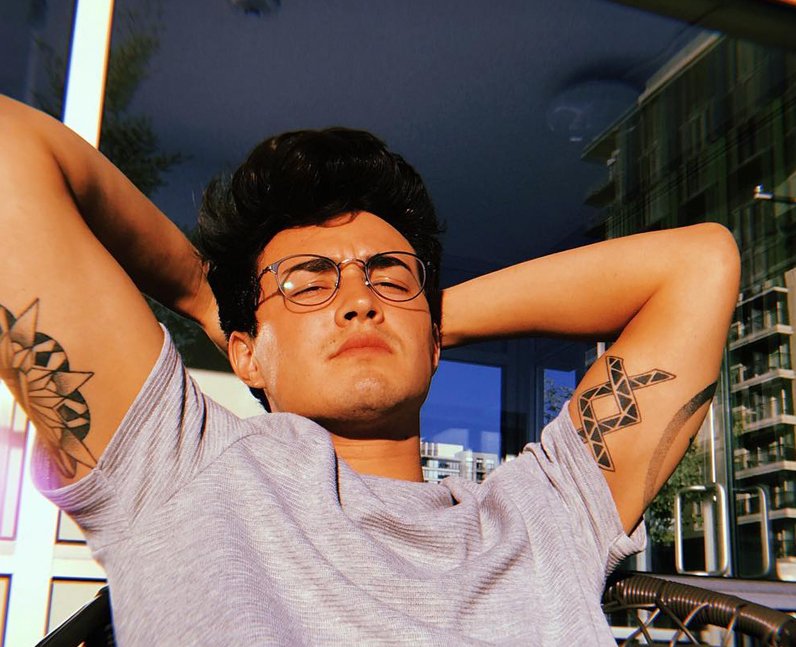 Gavin attended a private high school in Yorba Linda. There is no info regarding his higher qualifications.

At the age of six, he made his on-stage debut with Arthur Miller’s ‘All My Sons’. In 2005, he appeared in a play named Peter Pan. After that, it was tough for him to get any role in any form of entertainment.

At the age of eighteen, he moved to Oregon with his family. He worked at ‘Urban Outfitters’, but wasn’t fruitful for him. He later moved to New York City for opportunities but failed to get any roles and decided to move back after seven months. Again, he moved back to Oregon. After some time, he moved to Los Angeles.

In 2017, his struggles paid off and he finally got a role in a TV crime drama, NCIS. Then, he landed on the role of Dezic’s son in a TV series, ‘Pandora’s Box, Part 1’. He starred in a short film, ‘John John Goes Viral’. In 2017, he finally made his TV movie debut in ‘Beverly Grove’.

In 2018, he portrayed the role of Pete in Grown-ish. Then he played the character of Bryce in a series called ‘My Dead Ex’.That same year, he appeared in an Indie film, WhenTodayEnd.

Later, he auditioned for the role of Harvey Kinkle in Netflix’s supernatural series, Chilling Adventures of Sabrina but was selected for the role of Nicholas Scratch, which earned him recognition along with fame in the entertainment industry.

Gavin managed to keep his personal life private from social media platforms. He may be single and solely focusing on his acting career or maybe secretly dating someone.

Gavin has a decent height of 5ft 5 inches and weighs around 70 kgs. His well-shaped measurements are 40-32-33 inches.