Grace VanderWaal is an American singer and songwriter. She came into the spotlight after she won America’s Got Talent Show (season-11), in 2016. At the age of twelve, she won millions of hearts through her mesmerizing voice. Despite being the youngest on the show, she proved that strong determination and true devotion leads to success. She plays ukulele to accompany her own songs. She usually releases her songs through Colombia Records and YouTube.

Grace VanderWaal was born on 15th January 2004 in Lenexa, Kansas, United States. Her birth name is Grace Avery VanderWaal. She is an American by nationality and her ethnicity is multiracial. Her father’s name is David VanderWaal and her mother’s name is Tina VanderWaal. After her birth, she and her family moved to Suffern, New York. She has two siblings named Olivia, a social media influencer, and Jakob VanderWall. 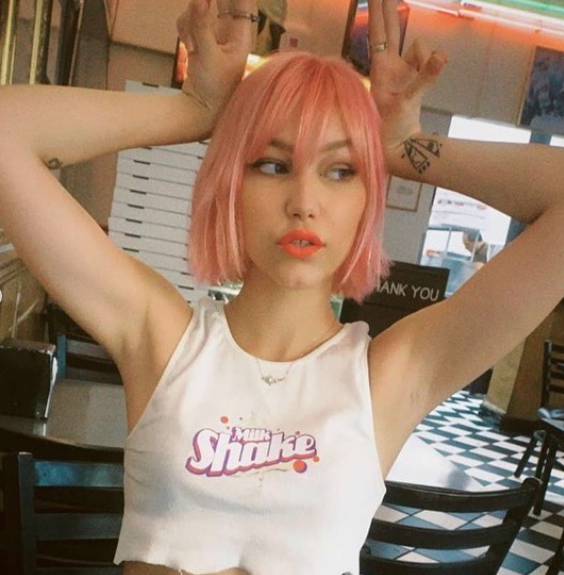 Grace was not able to attend her regular schooling because of her AGT competition, but after winning the show, she homeschooled till class 7. From class 8 she attended her regular classes. It seems that she is working hard on her studies as well as on her singer career also.

In 2015, Grace launched her YouTube channel called Oh Never Mind It’s Just Me, where she started posting her original song covers, which were accompanied by a ukulele. In 2016, she auditioned for NBC’s television competition, America’s Got Talent. After that, she performed at the Layette Theatre in Suffern and at Palisades Credit Union Park. That same year, she won the 11th season of America’s Got Talent.

In 2016, Grace dropped her first EP called Imperfectly Perfect after signing with the Columbia Records label. Her song ranked at number 9 on the Billboard 200 chart and number 11 in Canada. After that, she dropped her two singles, ‘Moonlight’ and ‘I don’t Know My Name’, which was a great hit among people.

Grace performed at the Casino in Las Vegas and Planet Hollywood Resort. In 2017, she performed at the opening and closing of the Winter Olympics in Austria. She even performed at Austin City Limits Music Festivals to raise funds for the welfare of society. She has made her appearance in several talks shows also.

In 2017, Grace dropped her first album, ‘Just the Beginning’. In 2018, she went on her first concert tour. She toured with the Imagine Dragons on the ‘Evolve World Tour’. She also landed in the film Stargirl.

Grace VanderWaal’s estimated net worth is around $3 million. A source revealed that her annual salary is $800,000. She accumulated a lot through her professional career and will continue to accumulate more fortune in the upcoming years. And will enhance her singing ability too.

Grace is not dating anyone. She is solely focusing on her singing career. Moreover, she is too young to get involved in romantic relationships with anyone.

Grace is a decent height of 5ft 5 inches and weighs around 45kgs. She has a pair of blue eyes and her hair is dark brown. 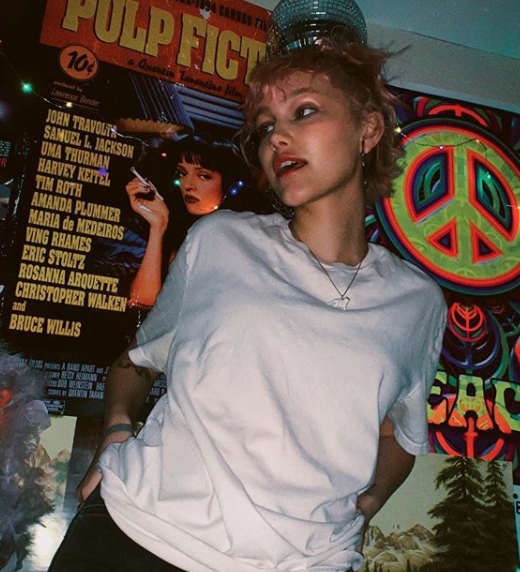