Joey Lynn King is a famous American singer, model, and actress. She started her career as a child artist. Joey is best known for her role as baby Ramona Quimby in a comedy movie called “Ramona and Beezus”. She even contributed her voice to several vivid motions pictures include The Wizard of Oz, Horton Hears a Who!, Ice Age: Dawn of the Dinosaurs, and Oz the Great and Powerful.

Joey King was born on 30th July, 1999i n Los Angeles, California. Her father’s name is Jamie King and her mother’s name is Terry King. She has two siblings named Hunter and Kelli, both are actresses. Joey and her sisters got inspiration from their grandmother Elaine Farrar, who used to do live theatre acts. She is American by nationality and her ethnicity is Caucasian. At the age of four, Joey King started her career as a child artist. 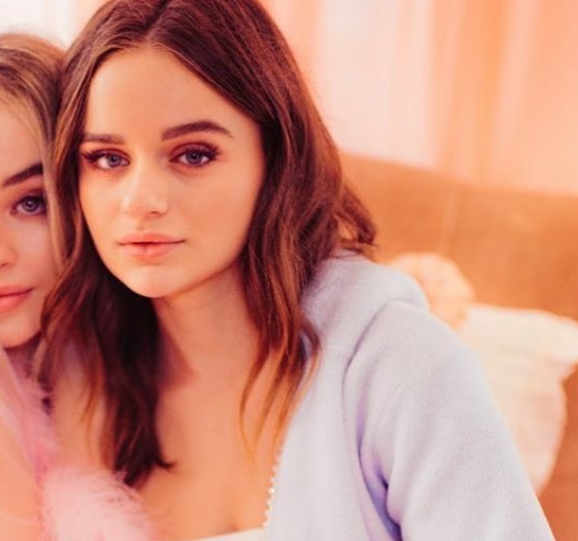 Joey hasn’t revealed any information regarding her educational qualifications. At a young age, she started her acting career. Due to this, her studies were halted, but she managed to complete her high school. She also took professional acting classes to enhance her skills.

At the age of seven, she made her acting debut in a popular Disney sitcom named ‘The Suite of Zack and Cody’. In 2007, she made her appearance in a film named ‘Reign Over Me’. That same year, she contributed her voice to an animated film, ‘ Horton Hears a Who!’. She even starred in a horror movie called ‘Quarantine’.

In 2009, she voiced the role of Beaver girl in an animated film named ‘Ice Age: Dawn of the Dinosaurs’. She even featured in a movie called, Anatomy of Hope’. In 2010, she landed the lead role of Ramona Quimby in a comedy movie, ‘Ramona and Beezus’.

In 2018, she landed the lead role as Elle Evans in a rom-com movie called ‘The Kissing Booth’ which aired on Netflix. In 2020, she was also a part of ‘The Kissing Booth 2’ and will appear in the third part also.

Joey King’s estimated net worth is around $3 million. She accumulated a lot through her professional career and will continue to accumulate more fortune in the upcoming years. 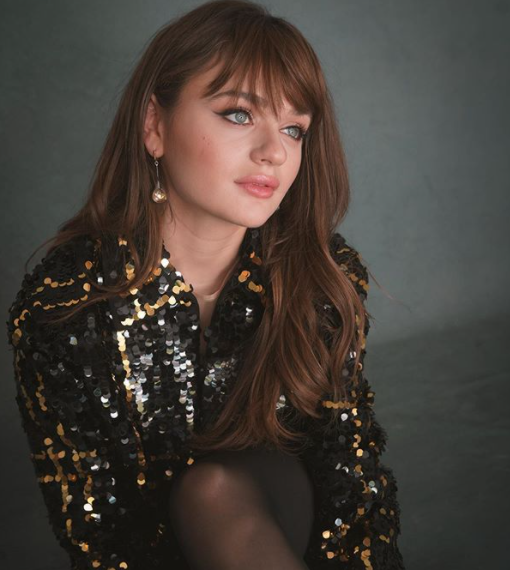 In 2018, Joey dated her co-star Jacob Elordi. Unfortunately, the couple called off their relationship after 8 months. Recently, there was a rumor about Joey dating her co-star Taylor Zakhar Perez, but the couple said that they were just good friends and denied the rumors.

Joey King has a decent height of 5 feet 2.5 inches and weighs around 52kgs. Her body measurements are 34-26-33 inches. She has grayish eyes and brown hair.