Are you looking for an inspiration to acquire your dream dance career?

Well! Here is the ultimate dance inspiration Kayla Jones. She has made a significant buzz in the dance industry at a very tender age. She started dancing when she was a little girl and now she dazzles every stage she performs.

At a very tender age, she has managed to channelize her potential and make the best out of it. Let’s explore her journey and see different aspects of her personality. 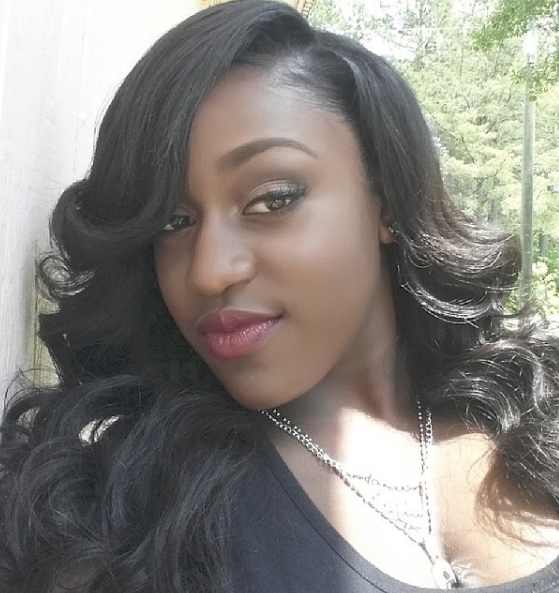 Kayla is a professional dancer. She has taken part in famous dance shows and gained recognition for her dance. She has always been in headlines for her talent. Rumors about her personal life are also hitting multiple social media platforms.

The recently rumored fiancee of Kayla, MO Jhonson posted adorable pictures on his Instagram and Facebook handle. The pictures somewhere reveal inside happy news of the couple sharing a close bond.

Fans even suspect both of them getting engaged and to be married soon.

Kayla is often seen hanging around with her siblings and close friends. Her mother is also a professional dancer and maybe that is the source of Kayla’s inspiration.

Kayla is born to a wonderful dancer Tina Jones. Tina’s career has inspired Kayla and she began dancing at a very tender age. She made her first dance performance in her school at the age of 2. It was then when her mother realized that her daughter also has love and inclination towards dancing.

Kayla participated and won Bay Area Battle in 2008 and since then she has been continuously winning for six years. Embracing the title of ‘dance champion’ she moved ahead.

After a slow-paced start at the age of 2, Kayla started learning dance and since then she has participated in many competitions. To train and polish herself she joined Diana Williams dance group in February 2008.

At Diana Williams’s show she gained wide recognition and appreciation. She became very popular amongst the peer group. Even senior members cherished her being. At the age of 21, she headed the team and became the face of the show. She played the role of captain in both season 1 and season 2.

At a very tender age, she has created a significant mark in the dance arena. She is also a part of the show dance reality series “Bring it”. She is continuously growing and soon she will have a handsome salary and Net Worth.

Kayla is in a relationship with Mo Jhonson since 2014. They post pictures and look cute together. Their relationship has been over many ups and downs. Although much is not revealed yet pictures on their Instagram and Twitter handles say a lot.

Both are head over heels in love with each other. Sources also reveal their secret ring ceremony which happened recently. Mo posted many pictures of the couple on Instagram.

He celebrates Kayla in his life and possibilities of Kayla Jones turning Kayla Jhonson are being speculated in the coming days.

Although no official statement has been made up till now!

Kayla has a long journey ahead and we wish her luck in her personal and professional life. Mo and Kayla are hitting the internet with their photos. Hopefully, the cute couple soon bonds up.

Keep Dancing Kayla we love you!