Kiernan Shipka is a popular American actress. She is famous for her role as Sally Draper in a drama series named Mad Men and as Sabrina Spellman in a series named Chilling Adventures of Sabrina, which aired on Netflix. She started her career as a child artist in the entertainment industry. The actress also featured in an FX series, ‘Feud: Bette and Joan’, where she portrayed the character of B. D. Hyman. Kiernan also contributed her voice to ‘Jinora’ in ‘The Legend of Korra’. She even made it to the cover pages of popular magazines such as ELLE, Bazaar, and many more. 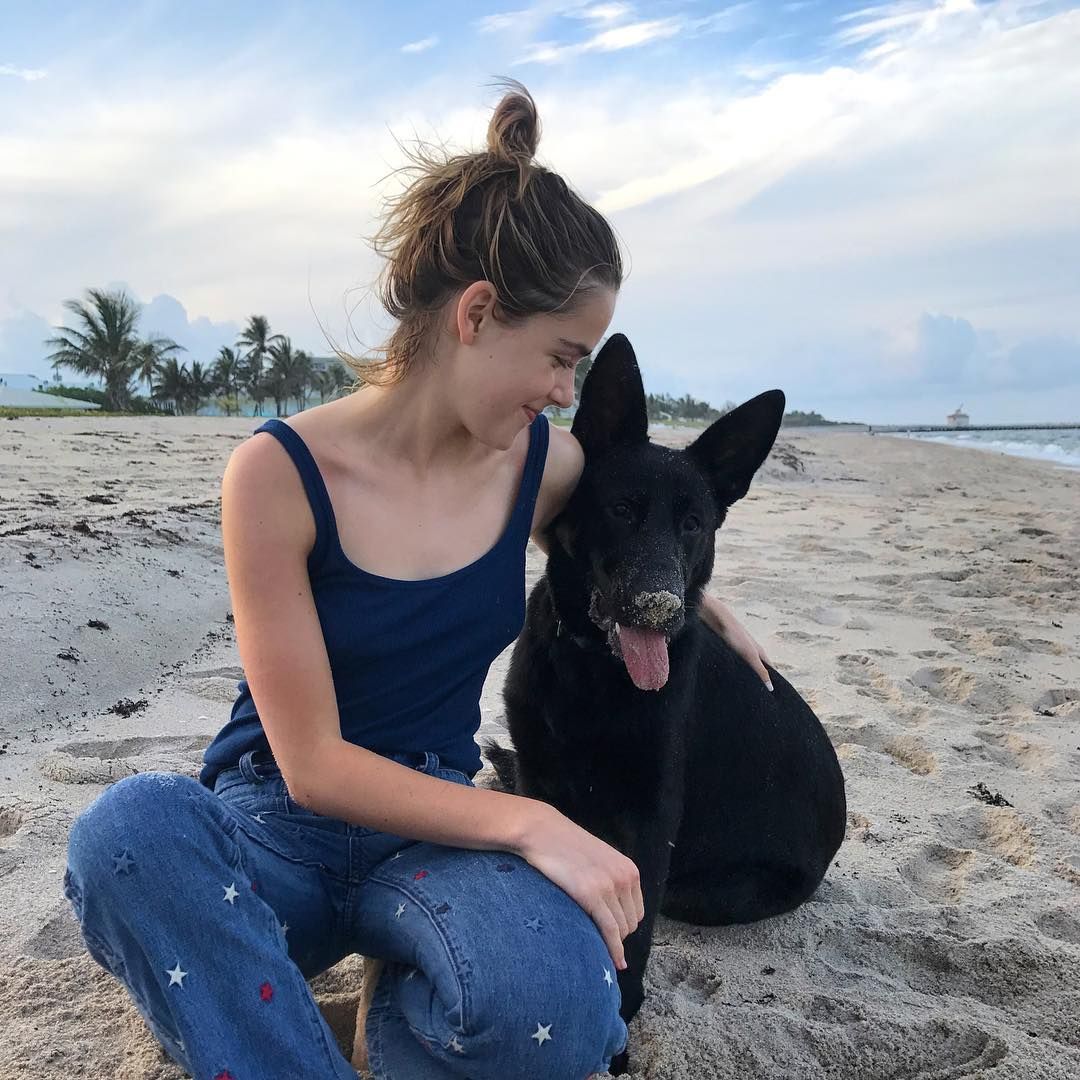 Kiernan Shipka was born on 10th November 1999 in Chicago, Illinois, United States of America. Kiernan’s father’s name is John Young Shipka, who is a real estate entrepreneur and her mother’s name is Erin Ann. She has a younger sibling, whose name is unknown. At the age of six, she moved to Los Angeles with her family. And at the age of seven, she made her debut in the entertainment industry.

Kiernan Shipka enrolled herself for online classes, as she was busy with her shooting schedule and completed her high school degree from a local high school near her residence.

Kiernan made her on-screen appearance when she was only five months old. In 2007, she made her debut as a child artist in a series called Dimension, where she portrayed the role of Molly. From 2007 to 2014, she appeared in several small roles and small projects. In 2015, she starred in an independent teen comedy film, Fan Girl, where she played the role of Telulah Lu Farrow.
In 2006, she made her television debut in a series called Monk, in which she portrayed the role of a little girl. She rose to fame after her role as Sally Draper in the AMC series ‘Mad Men’. Her acting skills caught the attention of audiences as well as critics and received a nomination for Best Supporting Young Actress in 2011.
In 2014, she appeared in a movie called Flowers in the Attic, and in 2015, she starred in a horror movie The Blackcoat’s Daughter. In 2018, she played the role of Sabrina Spellman in the Netflix series, Chilling Adventures of Sabrina. In 2019, she starred in a Christmas comedy film, Let it Snow. She starred in a TV series named Swimming with Sharks.

Kiernan Shipka’s estimated net worth is around $4 million. She accumulated a lot through her professional career. She even appeared in several TV commercials, for which she earns around $500 for each commercial.

I am a ~Professional Woman~

To date, she has received nominations for 23 awards and won 8 awards. She even won awards for contributing her voice to several animated characters.

Kiernan Shipka is single and solely focused on her acting career. In early 2019, she was rumored to be dating Charlie Oldman, but they didn’t make any official statements about their relationship.

Kiernan has a decent height of 5ft 6 inches tall and weighs around 60 kgs. Her body measurements are 34-26-34 inches.

● Kiernan Shipka holds the citizenship of America while her ancestry is Irish.
● The entertainer”s the biggest inspiration is Grace Kelly, an American actress.
● In 2014, she was on the list of the 25 Most Influential Teens by Time magazine.
● Kiernan is an avid pet lover.
● The actress usually shares photos and videos on her Instagram and Snapchat account.