Lane Edward Garrison is an American Actor, Writer, Producer best known for his role as David  “Tweener” Apolskis on the television series ‘Prison Break’. In 1998 Lane graduated from .J.J Pearce High School and then headed to Los Angles with dream become an Actor. 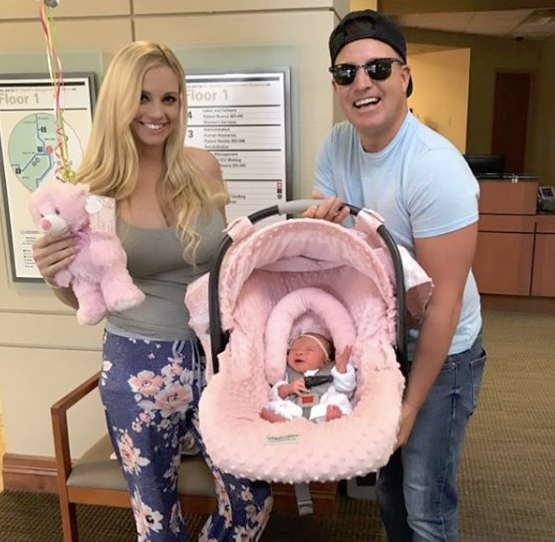 
Lane Edward Garrison is born on 23 May 1980 after graduating from high school J.J. Pearce College. His relation with his mom was not good that’s why he left the house at the age of seventeen and turned to the family minister, Joe Simpson. During his teenage years, Garrison was a Thief and due to Joe Simpson Support and Influence, he changed his behavior.  At the age of eighteen, he drove to Hollywood with just $400 in his name with an ambition to become an actor.  His first job was a backpack commercial. Garrison achieved  Fame in 2005 for his ‘Prison Break’.

Lane Income source is mostly from being a successful Film and TV actor. The estimated net worth of Lane is $ 1 million to $ 5 million.

In his long career he has worked in various movies and Television. He got major break and fame in 2005 as a role of David ‘Tweener’ Apolskis on the television series ‘Prison Break’.

He was also part of series From Dusk till Dawn 2014 as Pete. He played Buck Barrow in Bonnie and Clyde in 2013. He has also played Detective Hoffman in Better Call Saul in 2015.

Lane is happily married to Mary Kaitlin. This couple is blessed with daughter Life Rose in 2018.

In 2007, Garrison found guilty in providing alcohol to minor and drunken driving his Land Rover and crash into tree in December 2006. Two teenage passengers were injured and Vahagn Setian was killed in that accident.

Lane was sentenced to 40 months Jail on October 31 2007. He was released from prison in 2009 and served four years of parole and ordered to pay $300,000 in restitution to the victims and their families.

In 2012 he was also accused of slapping to his former girlfriend Ashley Mattingly at her apartment building in Los Angeles in 2012.

In 2013, he attended self-help classes and also completed eight hours of community service.

Tweets by LaneGarrison2  Stay Tuned to Hollywood Todaysera for the latest updates!