Lauren German is a popular American actress. She is widely appreciated for her appearance in the Fox series, Lucifer. She appeared in the character of Chloe Decker where she was a detective. There are a plethora of series and movies for which she is known. However, her first starring role as Belinda in ‘A Walk to Remember’ will always remain the best of her. She has amazingly molded onto her character and performed flawlessly in the movie. 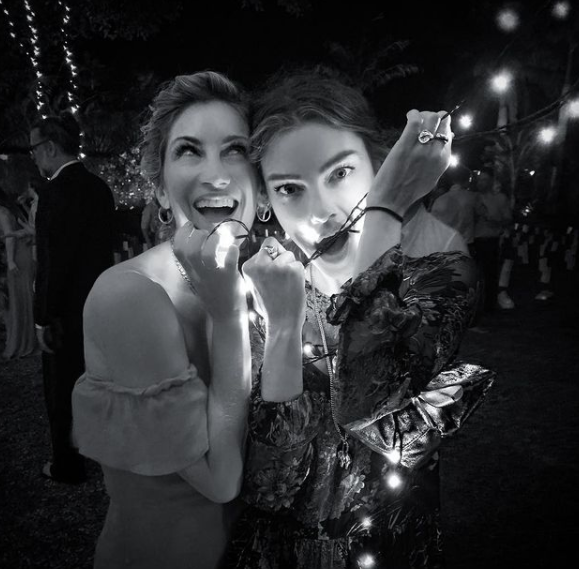 The famous actress, Lauren German, whose birth name is Lauren Christine German, was born on 29th November 1978 in Huntington Beach, CA, United States. Details about her family members are under darkness, so it’s quite difficult to gather such facts regarding her. Lauren’s father is a Vascular Surgeon and her mother allegedly left her and her family when she was too young.

The well-known star is 42 years old. She has an American identity with a blended ethnicity. Her astronomical sign is Sagittarius.

Coming to Lauren’s education, she went to Los Alamitos High School for her primary education. She later joined Orange County High School of the Arts to acquire her secondary graduation. She enrolled herself at the University of Southern California to get a bachelor’s in anthropology.

In 2000, Lauren stepped into the Glamour Industry. That year was her debut year where she bagged roles in series as well as movies. She appeared in ‘Down To You’ and ‘Undressed’. Two years later, she luckily bagged Belinda’s main role in the romantic movie, A Walk to Remember.

In 2005, Lauren joined the cast as Rose in the soap opera, Sex, Love & Secrets. Within a short span of time, she starred as the main character in several movies and series. Her extravagant acting skills mesmerized her fans as well as the critics and filmmakers. In 2007, she got the role of Ruth in the independent drama film, It Is Fine! Everything Is Fine. 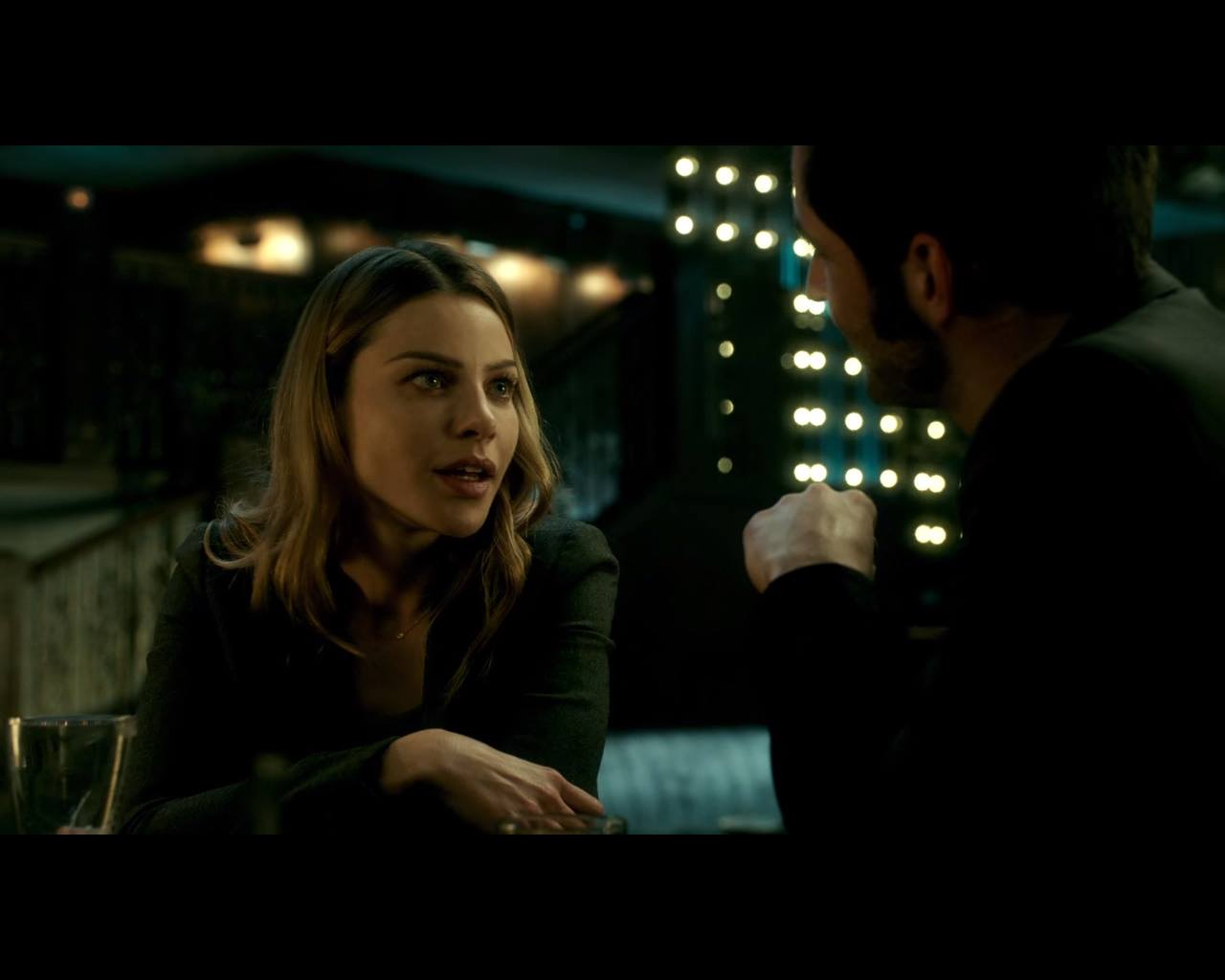 The German portrayed the role of Belinda Carlisle in the biographical movie, What We Do Is Secret. The movie is about the life of Darby Crash, a well-known singer of the 1970s and was a member of the band ‘The Germs’. She even bagged the role of Mary in ‘Love and Mary’.

In 2010, she procured the lead role of Henley Boone in ‘Happy Town’. The following year, she appeared as DHS agent Lauren Weston in the action police procedural TV series, Hawaii Five-0. In 2016, she got the famous lead role of Det. Chloe Decker in the urban fantasy TV series, Lucifer. She has gained worldwide recognition and fame for her role as Chloe.

As of 2021, Lauren German’s net worth is $1 million. Her acting projects pay her well. She makes all her fortune from her fruitful professional career. Moreover, most of her projects were commercially successful and even gained worldwide recognition and fame.

German is a self-made woman who rose to the pinnacle of fame and success through her own hard work and flawless acting skills. She has beautifully presented her acting skills throughout her career. She is amazingly known for her confidence and determination towards her work. We wish her the best and hope to see more of her in the future.

Lauren is possibly single. Unfortunately, details on her current relationship status are under the veil. Earlier, she dated Barry Zito, a basketball player, but confirmation regarding their hookup was not official. Lauren and Ashton Holmes dated for a while. Their split-up reason is still unknown.

Lauren is 5’6″ inches tall. Her weight is 54 kg. She has spectacular blue eyes with shiny brown hair.

Who is Lauren German?

When was Lauren German-born?

Where was Lauren German born?

What is Lauren German’s net worth?