When we talk about the iconic movie “Titanic”, the first person who pops in our head is the versatile actor Leonardo DiCaprio who played the role of Jack Dawson.

Leonardo DiCaprio is a well-known American producer, actor, philanthropist, and environmentalist. Today, the Oscar-Award winning actor is known worldwide and has a huge number of fan followings.

He has often performed unique roles, especially in period films, biopics, crime, drama, and romance. Around eight times, his name was listed in the world’s highest-paid actors in the annual rankings. 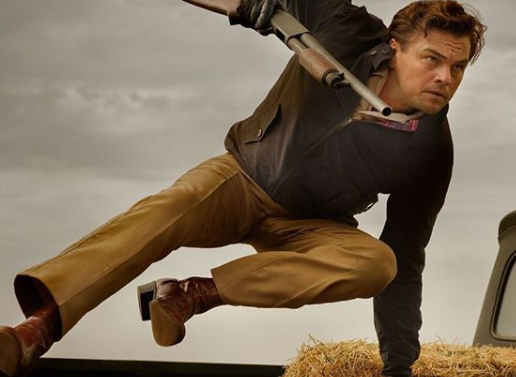 Leonardo DiCaprio was born in Los Angeles, California as Leonardo Wilhelm DiCaprio on the date of November 11, 1974. When DiCaprio’s mother was pregnant, she was gazing at a Leonardo da Vinci painting present in Florence, Italy in the Uffizi museum and at that moment, he kicked for the initial time. This is how DiCaprio got the name of Leonardo.

He holds American nationality. He belongs to a mixed ethnic background because his father is of German and Italian ancestry and his mother is of Russian and German descent. “Wilhelm” was his maternal grandfather’s first name which became his middle name.

He was the only child of his parents and they divorced when he was one year old. However, they willingly decided to live near their neighborhoods so that DiCaprio is not deprived in his life of his father’s existence.

He visited Seeds Elementary School and later attended the Los Angeles Center for Enriched Studies for four years. Afterward, he entered the John Marshall High School which he left after three years and turned out to obtain only a general equivalency diploma.

As discussed earlier, Leonardo is the only child of his parents. Moreover, he also has a half-brother named Adam Farrar who is born from his father’s next marriage.

Leonardo’s mother is Irmelin, who worked as a legal secretary, and his father’s name is George DiCaprio who worked as a distributor of comic books, comic writers, and publishers.

When his parents separated, he was only one year old. He spent his entire childhood with his mother who had to change many homes and do odd jobs to earn a living.

Despite living away from his father, DiCaprio was always close to his dad. According to Leonardo, his father always persuaded him to scrutinize the productive side of his identity. Also, he spent some years of his childhood in Germany with his maternal grandparents.

At a conference in Russia, DiCaprio said that two of his late grandparents were Russian and he referred to himself as “half-Russian.” 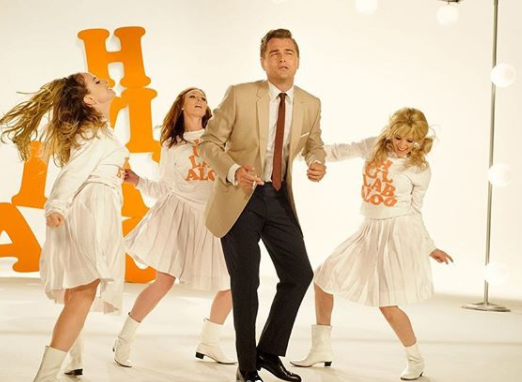 Ulysses S. Grant was regarded as one of the greatest military commanders in United States history, and as the 18th President, he united a country that was divided during the Civil War. Now, more than ever, it’s important that we reflect back on our country’s history and how we unite together during, and after, trying times. As Executive Producer, it was a great opportunity to help tell this story for #GRANT, a three night miniseries which premieres this Monday, May 25th on HISTORY.

Leonardo hаѕ аlwауѕ managed to mаіntаіn hіѕ реrѕоnаl lіfе a secretive one. But the media and his fans can’t live in peace until they don’t get a sneak peek into his personal life.

1) BAFTA Award for Best Actor in a Leading Role for The Revenant in 2015.
2) Golden Globe Awards – Best Actor – Motion Picture Drama for The Aviator, The Revenant  & he Wolf of Wall Street.
3) 88th Academy Awards (2016) Best Actor for The Revenant.
4) Listed as one of the 100 most influential people in the world by Time magazine.

Leonardo has an active account on Instagram with more than 44 million followers. He keeps on posting about nature and recently he has updated many posts related to coronavirus. Leonardo even has a Facebook page with 16 million followers and an IMDb account. He is active on Twitter with 19.3 million followers.