Lili Reinhart is a talented American model, actress, social media influencer, and writer. She came into the spotlight after her portrayal of Betty Cooper in the CW’s series, ‘Riverdale’, which aired on Netflix. Lili even appeared as Annabelle in the comedy crime drama, ‘Hustlers’. She is popular for her lip-syncing videos on TikTok, comedy video clips, and dancing videos. 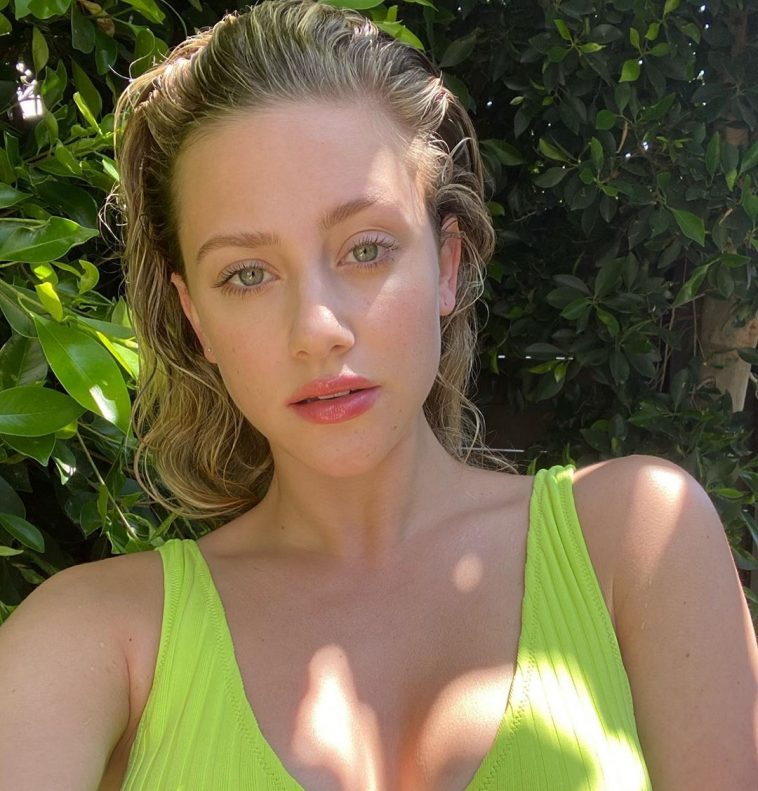 Lili Pauline Reinhart was born on 13th September 1996 in Bay Village, Cleveland, Ohio. Her father’s name is unknown and her mother’s name is Amy Reinhart. She has two siblings named Tess Reinhart and Chloe Reinhart. At the age of ten, she started participating in various acting, dancing, and singing competitions. Gradually, her interest grew and she decided to pursue her career in acting.

She went to Bay High School but later transferred to Allied National High. After completing her high school graduation, she decided to pursue acting as her career and moved to Los Angeles.

In 2010, Lili made her appearance in a short film named ‘For Today’ as Rachel. Later, she appeared as Amy in ‘The Most Girl Part of You’. In 2011, she starred as Lilith Wilson in the movie, ‘Lilith’. In 2013, she portrayed the role of Vicki in the comedy movie, ‘The Kings of Summer’. That same year, she appeared in the character of Karen in the short film, ‘The First Hope’.

In 2014, she played the role of Heather Blumeyer in ‘Surviving Jack’. Lili made her appearance in the movie ‘Cocked’ as Marguerite Paxson in the year 2015. In 2016, she was featured in a movie named Miss Stevens, where she appeared as Margot Jensen. She got a major breakthrough in a series called ‘Riverdale’ in the year 2017, which aired on Netflix.

In 2018, she played the role of Tiffany in the thriller movie, ‘Galveston’. She appeared in ‘Hustlers’ as Annabelle and ‘Charlie’s Angels’ as Angel in 2019. In 2020, she starred as Grace Town in the romantic drama movie, ‘Chemical Hearts’.

Lili even appeared on several reality talk shows, including ‘The Tonight Show Starring Jimmy Fallon’, ‘Live! With Kelly and Ryan and ‘Late Night with Seth Meyers’. 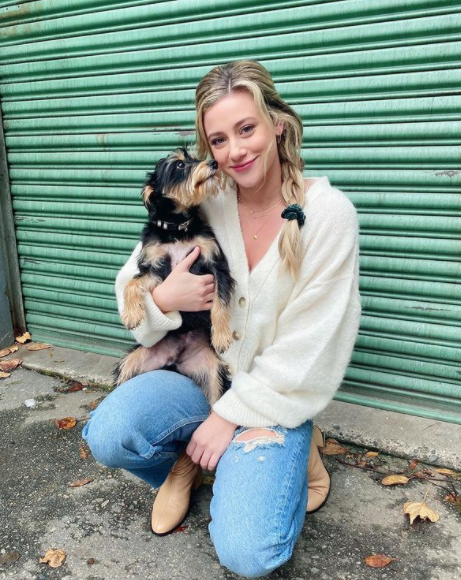 Lili Reinhart pulls in an amount of $2 million USD per year. She even garnered a hefty amount of money from brand endorsements and commercials.

Lili is dating her co-actor, Cole Sprouse. The duo met for the first time on the set of Riverdale and fell in love with each other. The couple usually shares their extremely adorable couple on their social handles.

Lili Reinhart has an elegant height of 5ft 6 inches tall and weighs around 55 kgs. Her stunning body measurements are 34-25-33 inches. She has a pair of elegant blue eyes and long blonde hair.

For more latest updates stay connected on our website