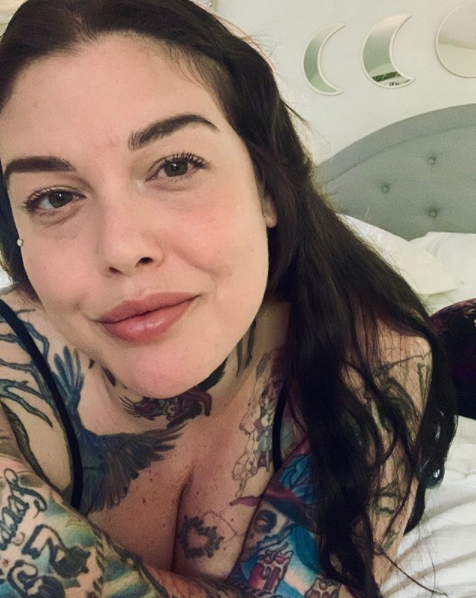 Mia Tyler was born on 22nd December 1978, in Lebanon, New Hemisphere. Her mother’s name is Cyrinda Tyler and her father’s name is Steven Tyler. Her mother, Cyrinda’s birth name was Kathleen Hetzekian and changed her name when she started living in New York City. Cyrinda was an actress and was married to a famous personality, David Johansen. They tied the knot in 1977.

In 1978, she left David and took marriage vows with Steven Tyler. Later the duo welcomed their daughter Mia. But due to excessive emotional abuse, infidelity, and physical abuse Cyrinda took a divorce from Steven in 1987 and led her single life. In 2002, Cyrinda died due to brain cancer.

As for Mia’s father, he is a famous songwriter, musician, singer, and television personality. He is well known as the lead vocalist of the rock band Aerosmith. Her father’s estimated net worth is over $130 million per year.

She completed her schooling at Professional Children’s School and later attended City-As-School. There are no details regarding her academic perks.

At the age of 17, she worked as a VJ for the show, ‘House of Style’ aired on MTV. Later, she was represented as a Plus-size Model by a modeling agency named Wilhelmina Models. She made appearances in various magazines Jump, Teen People, Mode, Seventeen, and many more. Mia was on the cover page of a magazine called Flare. She’s also done many runways for Paris and New York. At such a young age of seventeen, she earned immense fame in the modeling industry.

In 2009, she launched her clothing brand, Revolution 1998. She has also featured in reality shows like Celebrity Fit Club and Reality Rich Real Estate, which aired on VH1. She has judged shows like Pretty Wicked, aired on Oxygen Network in 2009. Some of her notable movies are, ‘A Little Bit of Lipstick’, ‘Rush Hour 3’, ‘Inheridance’, and ‘People Are Dead’. In 2008, she published her autobiography book called Creating Myself.

In 2017 Mia and Dan Halen, her boyfriend, who is famous superstar, welcomed their first child, Axton Joseph. Earlier in 2002, she was married to Dave Buckner, a drummer. But sadly they ended their married life in 2005. She was even engaged to Brian Harrah who is a professional guitarist. But they ended their relationship in 2008. 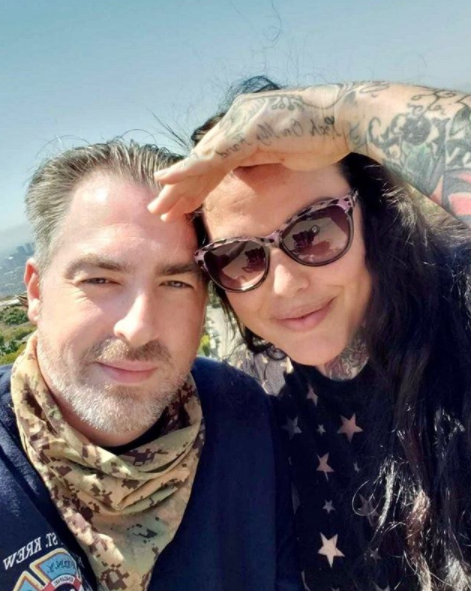 Mia’s estimated net worth is around $5 million. She accumulated a lot through her professional career.

There are no rumors regarding her professional and personal career. She prefers to stay away from every type of scandal. She seems to be in her personal life and keeping certain privacy about her life.

Mia has a height of 1.73m and a weight of 120kgs. She has many tattoos in her body. Her tattoo gives her a unique look. She has a curvaceous figure which makes her stand out in the crowd.

Stay connected to our Hollywood website for more updates.