Owen Joyner is a teen American actor. He is best known for his role as Crispo Powers in Nickelodeon’s comedy TV series called ‘100 Things to Do Before High School’ which aired from 2014 to 2016. Owen became famous after his portrayal of the role ‘Crispo’ and even got recognition and appreciation from the critics and audiences. He is also famous for his role as Arc in the series, ‘Knight Squad’. 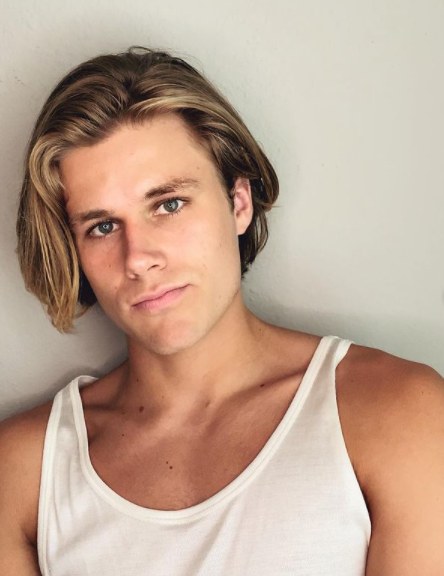 Owen Joyner was born on 19th July 2000 in Oklahoma City, United States. His birth name is Owen Patrick Joyner. His father’s name is Mike Joyner and his mother’s name is Dinah Joyner. He has three siblings named Hannah Joyner, Hayden Joyner, and Luka Joyner, a national athlete. Owen’s parents got a divorce and his mother married Ryan Guntz. Since his childhood, he decided to pursue his career in the acting industry. He even moved to Los Angeles for his work.

Owen Joyner completed his high school graduation by homeschooling. He enrolled himself in the Oklahoma Connections Academy and opted for virtual classes to manage his filming schedule along with his education.

Owen Joyner started his career as a theatre artist in Oklahoma. He moved to Los Angeles to pursue acting. In 2014, he got a major breakthrough in a Nickelodeon TV series called ‘100 Things to Do Before High School’, where he appeared in the role of Crispo Powers.

In 2017, he portrayed the role of a mountain tribe boy in the movie, ‘The Veil’. That same year, he starred as Heinrich Hiddenville III in Nickelodeon’s TV series, ‘The Thunderman’. In 2018, he played the main role of Arc in the series, ‘Knight Squad’.

In 2020, he made his appearance in the show, ‘Entertainment Tonight’ to promote his series. He also has a YouTube channel called ‘Owen Joyner’. He shares videos on different genres like reviews, challenges, and funny videos. 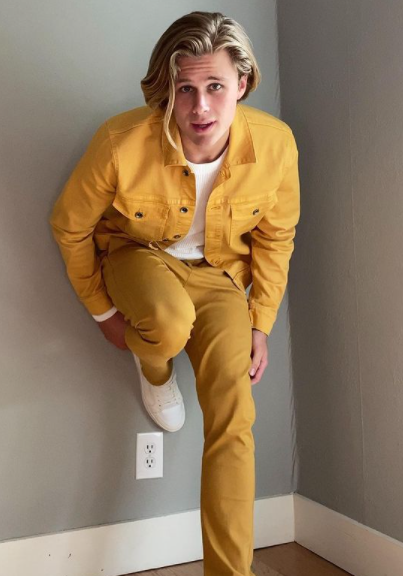 He is rumored to be dating Isabela Moner. But the duo hasn’t confirmed anything regarding their relationship. It seems like both are maintaining their friendship. He may be single and solely focusing on his acting career or maybe dating in private.

He has a decent height of 5ft 7 inches and weighs around 77kg. His well-shaped body measurements are 44-29-39 inches. He has a pair of light brown eyes and blonde hair. 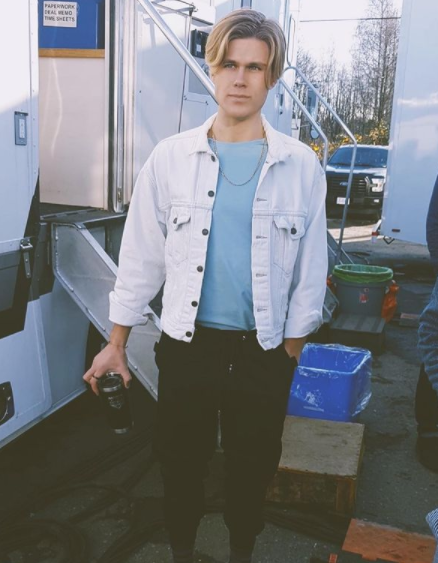 For more latest updates, stay connected on our website