Peyton List is a popular American actress. She is best known for her role as Emma Ross in a Disney Channel series called ‘Jessie’. Peyton even portrayed the role of Holly Hills in a movie series called ‘Diary of a Wimpy Kid’. She is even a model and modeled for many reputed and well-known companies and magazines. 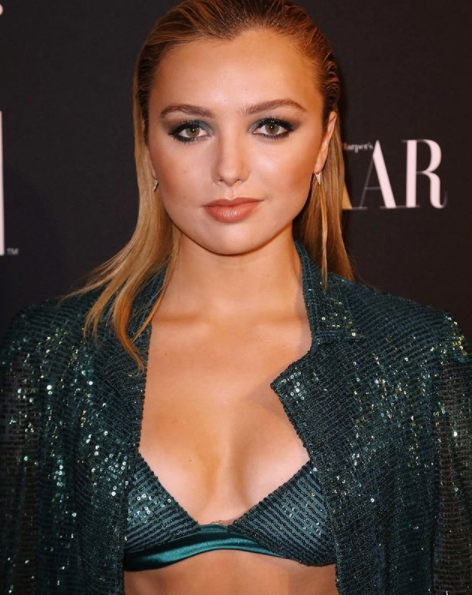 Peyton List was born on 6th April 1998 in Florida, USA. Her father’s name is John List and her mother’s name is Suzanne List. She has two siblings named Spencer and Phoenix, both are actors. She is an American by nationality and her ethnicity is mixed.

Peyton completed her elementary school at Carroll School. She attended the New Voices School of Academics and Creative Arts in New York. She completed her high school graduation from Oak Park High School, in CA.

Peyton started her career as a child artist. In 2004, she landed in the role of a little girl in Spider-Man 2. In 2008, she played the role of Young Jane Nichols in the movie, ’27 Dresses’. She appeared in a minor role in the movie, ‘Confessions of a Shopaholic’ in the year 2009.

In 2010, she made her appearance in three movies named 3 Backyards (Emily), Remember Me (Samantha), and Bereavement (Wendy Miller). She landed in the role of Young Darcy Rhone in ‘Something Borrowed’ in the year 2011. In 2012, she portrayed the role of Young Cali Bluejones in the movie, The Trouble with Cali. She also played the character of Princess Rose in 2014, for the movie ‘The Seventh Dwarf’. 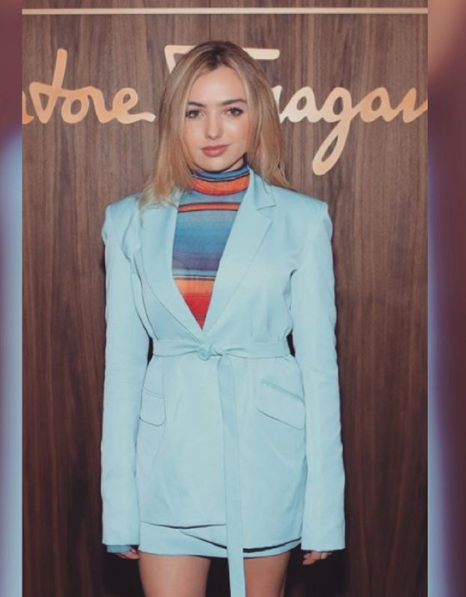 Some of her notable TV series and movies include As The World Turns, All My Children, Cashmere Mafia, Gossip Girl, Secrets in the Walls, A Sister’s Nightmare, I Didn’t Do It, Happy Together, Light As The Feather, and many more.

She estimated net worth is around $4 million. Peyton accumulated a lot of fortunes from her professional career and will continue to accumulate more fortune in the upcoming years. She also earns a lot from brand endorsements and commercials.

From 2012 to 2015, she dated Cameron Boyce. Unfortunately, the couple called off their relationship because of incompatibility. In 2017, she started dating Cameron Monaghan. The couple agreed to the rumors in an interview that was published in a magazine named Rogue magazine. The couple is still dating each other and bombing their social media handles with their adorable pictures. 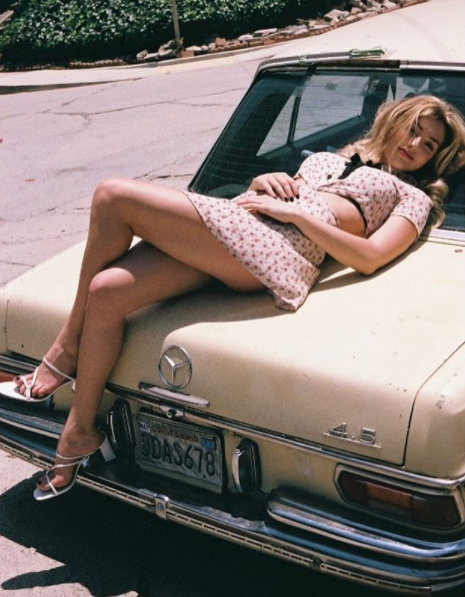 Peyton List has a decent height of 5ft 6 inches and weighs around 53 kg. Her body measurements are 33-23-34. She has a slim physique. She has a fair complexion with a pair of attractive brown eyes and blonde hair.

Tweets by PeytonList
For more recent updates about your favorite personalities, stay connected with us on our Hollywood website.