Ross Lynch is a famous American musician, singer, actor, and songwriter. Ross is well known for being the lead vocalist of a band named R5. He got recognition in the entertainment industry for his debut series Austin & ‘Ally”, where he played the role of Austin Moon, which aired on the Disney Channel. He is also famous for his role as Brady in the Teen Beach movie series. 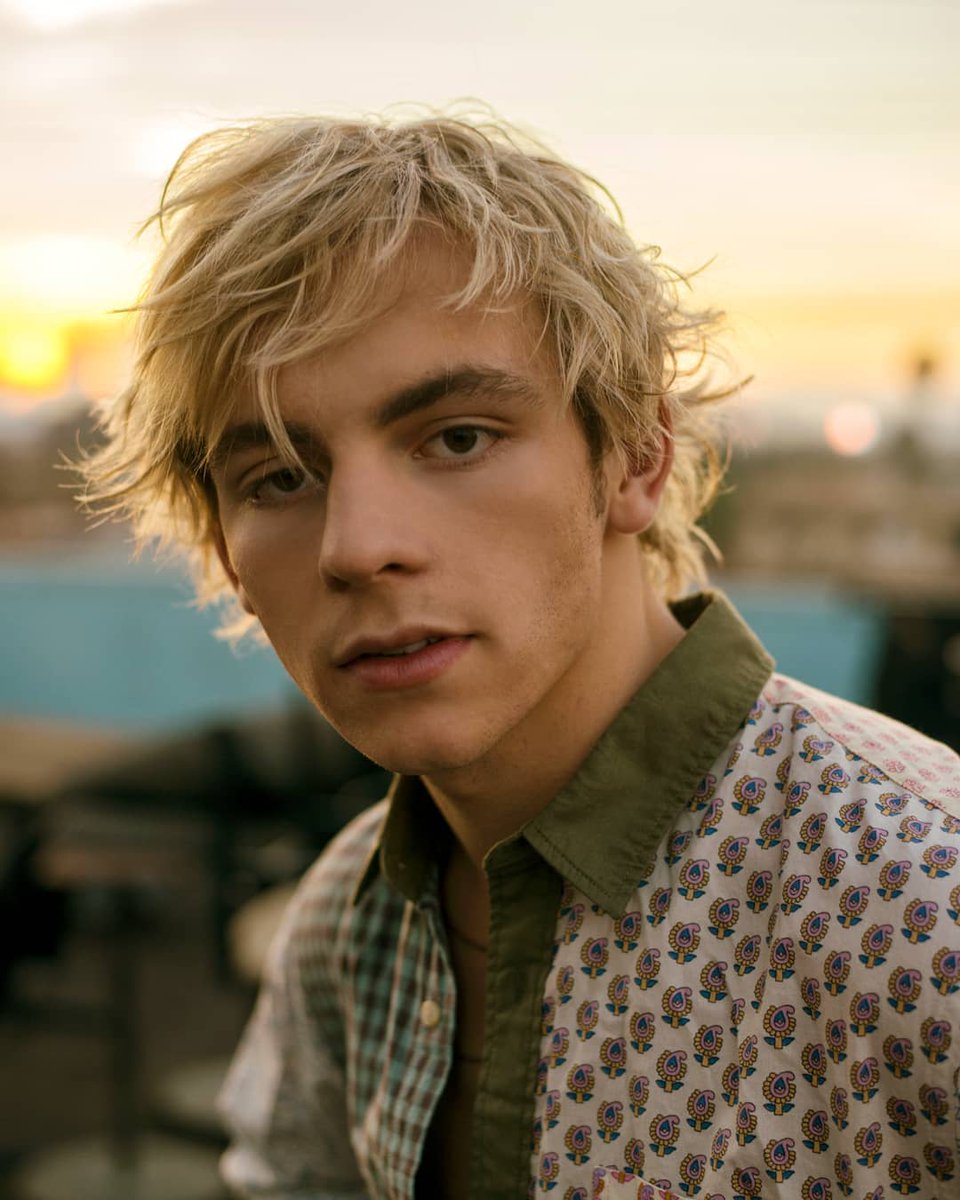 Ross Lynch was born on 29th December 1995, in Littleton, Colorado, USA. His birth name is Ross Shor Lynch. His father’s name is Mark Lynch and his mother’s name is Stormie. Ross has four siblings, Rydel, Ryland, Rocky, and Riker, all of them are singers.

Ross Lynch attended school till third grade and after that, he homeschooled till high school. There is no information about which university he attended for further studies.

In 2009, Ross Lynch started his acting career as a guest on the Disney sports show, Moises Rules. She played the role of Aaron in a short film, Grapple. In 2011, he co-starred in a series named Austin & Ally which aired on the Disney Channel. The series was a hit among audiences and earned him recognition in the entertainment industry.

After his success in Austin & Ally, he appeared in movies like Teen Beach Movie, Teen Beach 2, My Friend Dahmer, and Status Update. Some of his notable series are Girl Meets World, Ultimate Spider-Man, and Violetta.

At the age of 12, Ross moved to Los Angeles with his brother Rocky, with whom he would later form the band Driver Era. In 2009, he and his four siblings formed a pop-rock band named R5, where he performed as the lead vocalist.

Ross Lynch’s estimated net worth is around $5 million. He accumulated a lot throughout his professional career. It is believed that he will continue to earn more fortune in the coming years.

Ross Lynch is dating an American actress, Jaz Sinclair. The couple announced their relationship through their social media handles. In 2012, Ross was rumoured to be dating his co-actress Laura Marano.

I wanna be a cowboy