Sasha Farber is a Moscow-born professional dancer. He is widely remembered for his appearance on the dance show Dancing with the Stars as a troupe and pro member. So far, Farber has participated in four seasons of the dance show and partnered alongside Simone Biles, Snooki, Terra Jole, and Kim Fields. 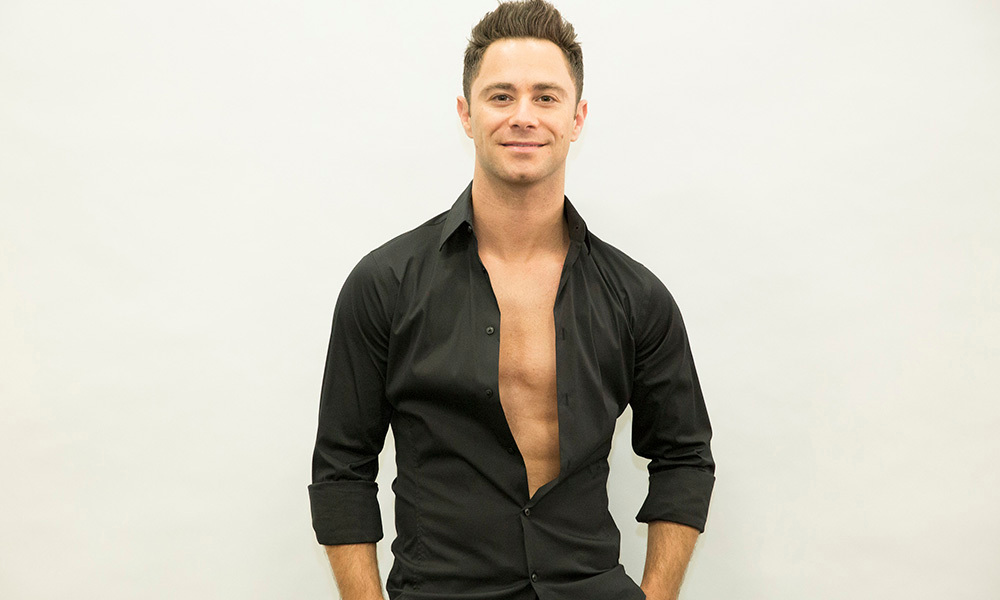 The entertainer, Sasha Farber, was born on 9th May 1984 in Moscow, Russia to parents, Michael Farber, and details of his mother are around the dark corners. He has a sibling, Svetlana Shapshal. When he was two years old, Farber and his family relocated to Australia in 1986 after the Chernobyl nuclear disaster.

As a child, he created a passion for dancing which paved the way for the dancing industry. His passion and determination took him to the pinnacle of fame and success.

The famous dancer, Sasha, is 36 years old. He has both American and Australian identities with Jewish ethnicity. He is 5’6″ inches tall. His weight is 69 kg with a pair of hazel eyes and brownish hair.

Sasha’s educational details are somewhere in the dark. He never revealed facts regarding his education history.

In the S14, luckily, he was represented as a troupe member. In 2017, he finally emerged as a professional dancer. On S24, Sasha bagged the 4th position in the dancing battle. He has acquired several positions in different seasons of the show. 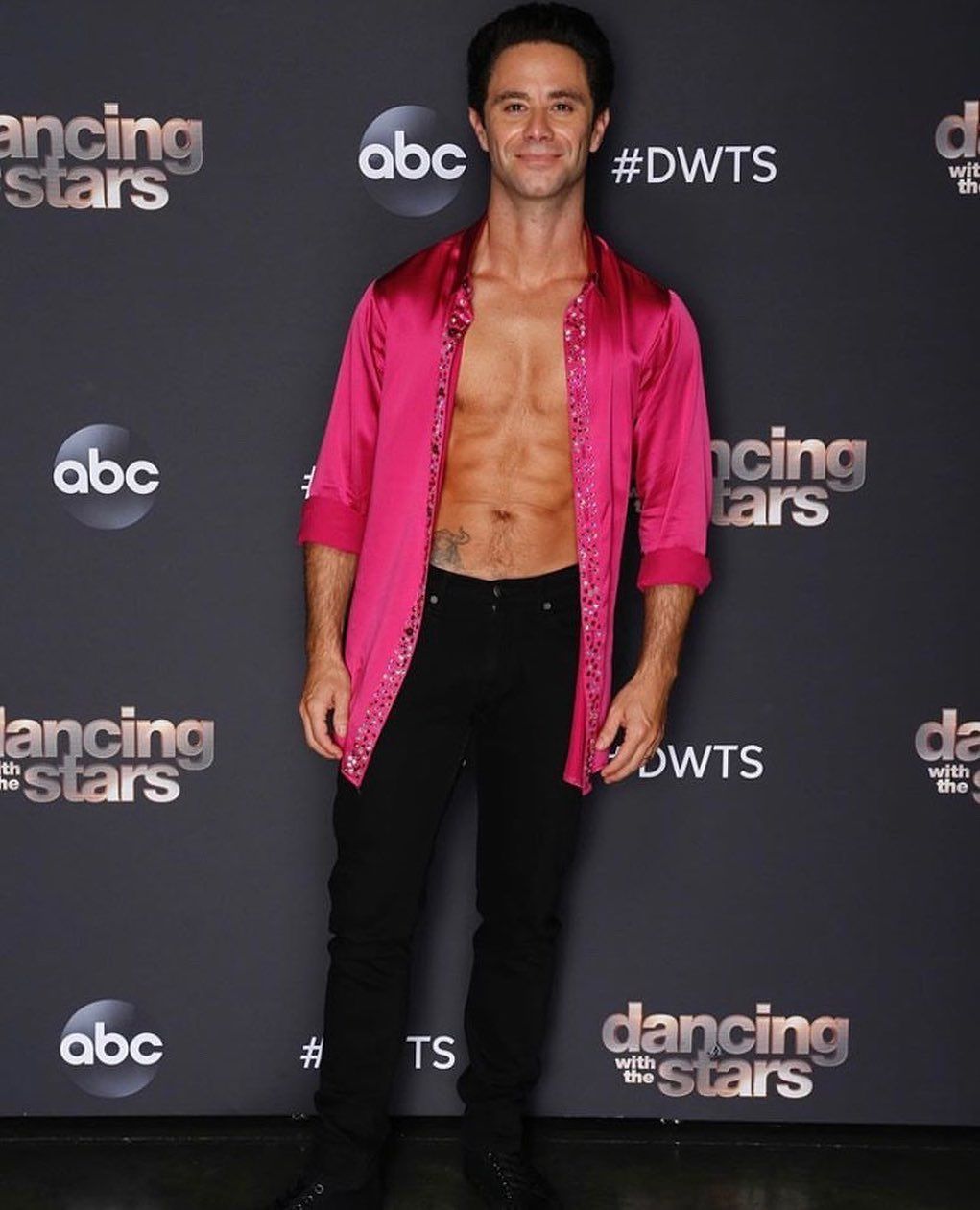 As of 2021, the dancer hasn’t revealed his exact salary or net worth. However, he must be accumulating a handsome amount from his professional life.

The Australian dander, Farber, is a married man. He took his wedding oath with his long-time sweetheart, Emma Slater. Back in 2011, he started hanging out with Emma. After three years of dating, the duo parted ways.

However, in 2015, Sasha and Emma once again started dating. A year later, he proposed marriage to Emma on the show, Dancing with the Stars. Back in 2018, the couple officially shared a conjugal bond. Presently, they are spending a blissful time with each other. 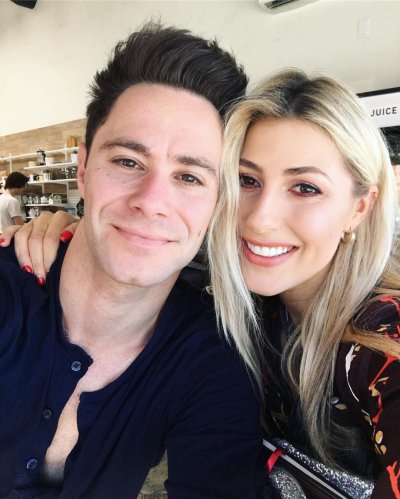 Who is Sasha Farber?

When was Sasha Farber born?

Where was Sasha born?

Why did Sasha Farber move to Australia?

Due to the Chernobyl nuclear disaster.

To whom Sasha Farber take his wedding oath?

How many children does Sasha have?

How old is Sasha Farber?