Skai Jackson is a famous American actress, model, author, and YouTuber. She is best known for her roles in The Rebound, Liberty Kid, and Rescue Me. She started her career as a child artist. Skai even appeared in several commercials for Band-Aid bandages, Coca-Cola, and Pepsi. She also contributed her voice to a movie called ‘The Smurfs’. 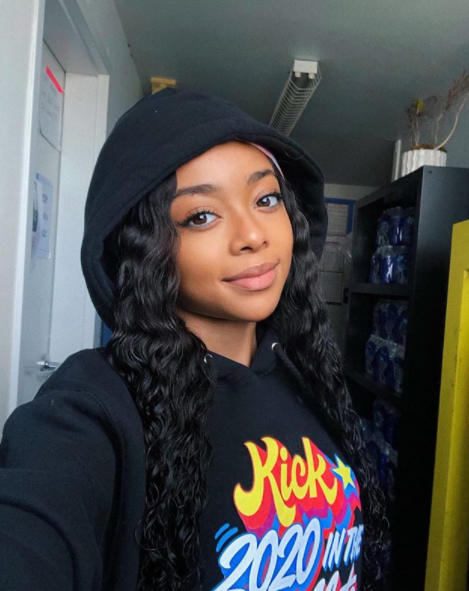 She Jackson was born on 8th April 2002 in New York City, New York, USA. Skai was conceived by Jacob Jackson and Kiya Cole. She has two siblings. She is an American by nationality and her ethnicity is Afro-American. After her birth, her parents divorced and now she stays with her mother and grandparents.

She started her career at the age of five due to which she wasn’t able to contribute her time for education. Recently she has completed her high school graduation from a local high school near her house. She might do a major in theatre or fine arts to enhance her acting skills and it will also help her in the future as a model and actress.

In 2007, she made her debut in the industry. She portrayed the role of Destiny in a movie named “Liberty Kid”. From 2009 to 2010, she portrayed the character of little fish in a children’s TV series called “Bubble Guppies”. In 2010, she landed in a minor role in the TV series, ‘Team Umizoomi’.

She even appeared in movies like The Rebound, Boardwalk Empire, Rescue Me, and Royal Pains. Skai portrayed the role of Zuri Ross in a Disney channel’s drama series called ‘Jessie’. She even appeared in the sequel series of ‘Jessie’ called ‘Bunk’d’ (2015-2018). In 2014, she appeared in a movie named Jessie’s Aloha-holidays with Parker and Joey. In 2015, she appeared in two movies, My Dad’s a Soccer Mom and K.C. Undercover. Then she took a break from movies and TV series for three years.

In 2018, she made her comeback to the industry. She even worked as a voice artist for Marvel Rising: Initiation, as Glory Grant. In 2019, she appeared in a music video of Lil Nas X. This music video was a great hit among people and even her role in the video.

In 2019, she dropped her debut novel, Reach for the Skai: How to Inspire, Empower, and Clapback. The novel was a massive hit and earned her recognition and fame in the industry. She even launched a self-entitled YouTube channel under her name. She uploads funny videos, reactions and challenge videos, and many more. 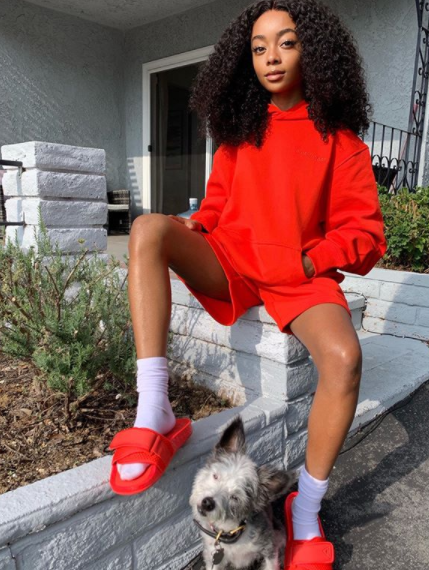 Skai Jackson’s estimated net worth is around $500,000 USD. She accumulated a lot of fortunes from her professional career. She even earns a lot from commercials and her YouTube channel.

Skai Jackson is currently single and solely focusing on her acting career. It seems that she doesn’t want to get involved in any kind of romantic relationship.

Skai Jackson has a decent height of 4ft 6 inches and weighs around 34 kg. Her body measurements are 28B-23-30 inches. She has a slim physique with a pair of black eyes and hair.

Please stay connected to our website for more recent updates.