Darci Lynne Farmer is an American singer and a Ventriloquist. She is best known as the winner of the NBC’s show ‘America’s Got Talent’ (season 12) and the runner-up of America’s Got Talent: The Champions. Darci’s auditioned video for AGT became the most viewed video on the Internet and was the top 10 trending videos of 2017.

Darci Lynne Farmer was born on 12th October 2004, in Oklahoma City, United States. Her father’s name is Dalton Farmer and her mother’s name is Misty Farmer. She grew up in Oklahoma along with her three siblings named Nick, Clarke, and Nate. She is American by nationality while her ethnicity is White. Since her childhood, she had an inclination towards singing. 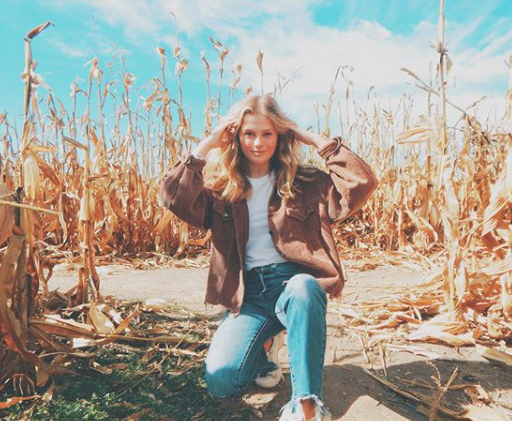 At the age of 6, Darci Lynne Farmer took part in the International Cinderella Scholarship Program where she won the title of Mini Miss. Then, she encouraged herself to be a ventriloquist and was successful in it.

In 2014, she participated in Edmond’s Got Talent and acquired the first position in the competition after preparing for a month on Bonacquisti’s tips. In this competition, she caught the attention of Gary Owen, a famous ventriloquist. After that, he decided to coach her and became her business manager also. In 2015, she was the winner of the Oklahoma Kids and Oklahoma’s Got Talent.

In 2016, Farmer appeared on the Big Shots and sang ‘I Want to Be a Cowboy’s Sweetheart’ with Katie. After that, she became the first child ventriloquist to perform at an evening show. Darci fronted celebrity ventriloquists Todd Oliver and Kevin Johnson in the Vent Haven International Ventriloquists’ ConVENTion.

In 2016, she made her appearance in an American television series called ‘Little Big Shots’. She featured as a guest appearance in 2017 in one of the series, ‘Little Big Shots ‘ (British Version). In 2017, she auditioned for America’s Got Talent, impressed the judges, and entered the competition. She emerged as the winner of America’s Got Talent Show.

In 2017, she appeared on a talk show named “The Ellen DeGeneres Show”. She even featured in the video of Jeff Dunham named ” The Haunted House on Dunham Hill”. She has performed at various events and ventures, including the New Year’s Eve event in Las Vegas, the Kids Baking Championship, Pickler & Ben, NBC’s Christmas in Rockefeller Center, One Night with the Stars, and many more.

Darci Lynne Farmer’s estimated net worth is around $3 million. She accumulated a lot throughout her professional career and will continue to accumulate more fortune in the upcoming years. She is living a luxurious life with her family from her earnings.

Darci Lynne Farmer is currently single and solely focusing on her singing career. Moreover, she is too young to involve herself in romantic relationship matters.

Darci Lynne has a decent height of 5ft 2 inches and weighs around 48kgs. She has a fair complexion with a pair of brown eyes and dark brown hair. 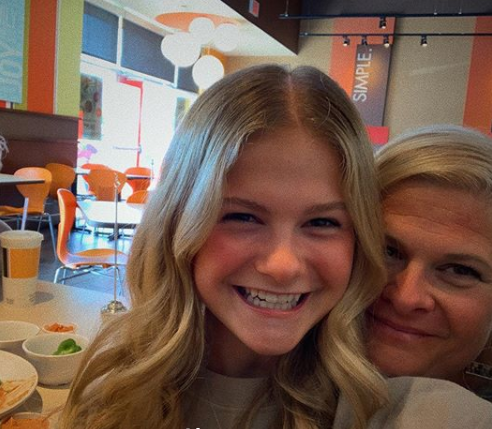