Devon Terrell is a well known American-Australian actor. He is much loved for the portrayal of Arthur in the Netflix’s movie, ‘Cursed’. He is also famous for portraying the character of Barack Obama in the biographical movie, ‘Barry’. Devon is one of the most famous personalities in the industry. Moreover, he is focused and determined to create a footmark of himself just like one of his characters ‘King Arthur’. 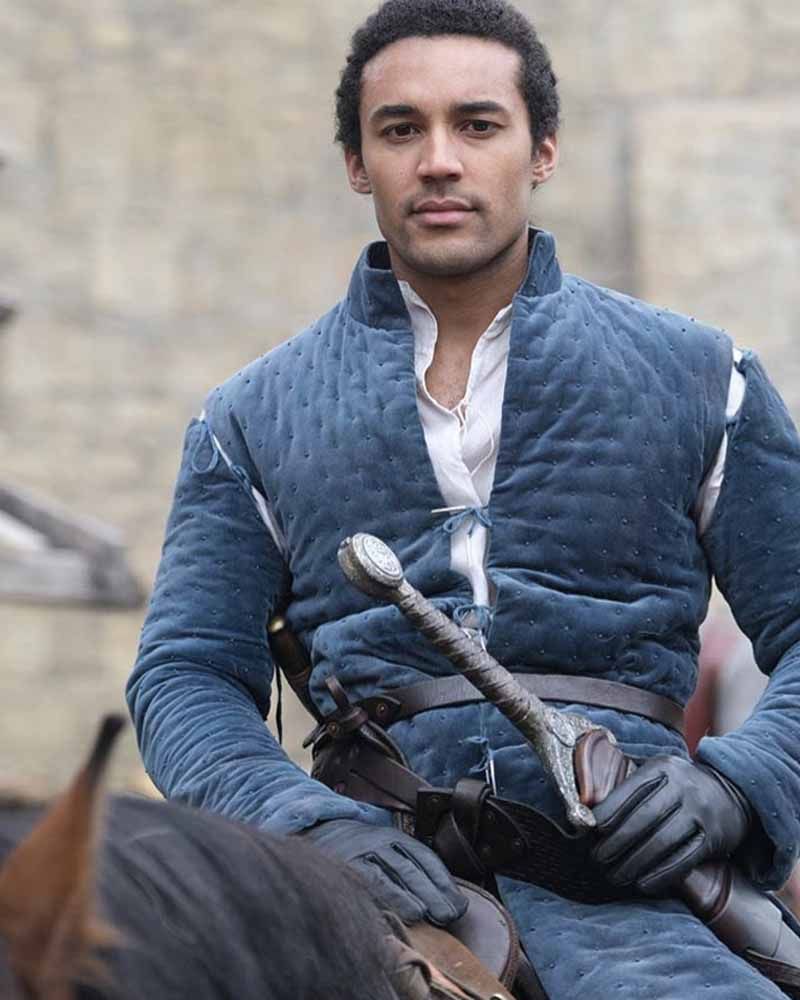 The good looking actor was born on 23rd October 1992 in Long Beach, California. Unfortunately, there is no info regarding his parents and siblings. However, his father is of African-American descent and his mother is of Anglo-Indian descent. At the age of five, Devon moved to Perth, Western Australia along with his family members. The actor spent his entire childhood there before returning to the States.

Devon Terrell is 28 years old. He has American nationality and his ethnicity is Afro-American. The actor’s zodiac sign is Scorpio.

Coming to his scholarly life, his education plays a major role in shaping his career in the entertainment industry. During his high school period, he went to Lynwood Senior High School. Later, he got a degree in Drama from Edith Cowan University. He even enrolled himself in the National Institute of Dramatic Art to major in acting.

In 2015, he made his acting debut. He portrayed the role of Beverly Snow in the HBO series, ‘Code of Conduct’. Unfortunately, the series was canceled due to some major issues. He auditioned for the role of Barack Obama in “Barry.” Luckily he got the role and won millions of hearts through his astonishing performance. In an interview, he revealed that his long-lived dream came true of portraying Obama after he bagged the role.

In 2018, he appeared as Horatio in the romantic drama movie, ‘Ophelia’. The plot follows the storyline of the famous play ‘Hamlet’. The play was written by one of the famous writers of the Elizabethan era ‘William Shakespeare’.

In 2018, the actor starred as Danny in the comedy-drama, ‘The Professor’. In 2020, he portrayed the lead role of King Arthur in the fantasy drama series, ‘Cursed’. The movie is based on the novel of the same name written by Tom Wheeler and Frank Miller. The series aired on Netflix.

Devon is a newcomer to the industry. However, he has portrayed some magnificent roles in several movies and series. His estimated net asset is $200k. The actor is just a guy of twenty-seven years. A long career is waiting for him in front of his eyes. Therefore, his net worth will definitely increase in the future.

Devon is one of the handsome actors in the industry. Surely he has millions of fan followings including female fans. Unfortunately, he hasn’t hooked up with anyone until now. Or maybe restraining the public and media attention from his personal life.

Devon Terrell stands at a stature of 5 feet 10 inches. He has a weight of around 70 kgs. He is a fitness freak and maintains his body figure by working out. His well-shaped measurements are 39-12-32 inches. He has a pair of dark brown eyes and dark brown hair.