Dylan Kingwell is an American child actor. He is best known for his role as Steve Murphy on ABC’s The Good Doctor. He portrayed the character of Victor in The Returned. Dylan made his debut in the industry when he was four. In 2010, he made his debut on a TV show. In 2011, he appeared in a movie named To the Mat, which earned him recognition in the entertainment industry.

Dylan Kingwell was born on 6th July 2004 in Vancouver, British Columbia, Canada. He hasn’t revealed any information regarding his parents, including their names. Dylan’s parents worked at Starbucks. He has a younger sibling and an older sibling, whose names are still unknown. At a very young age, he developed his passion for acting. 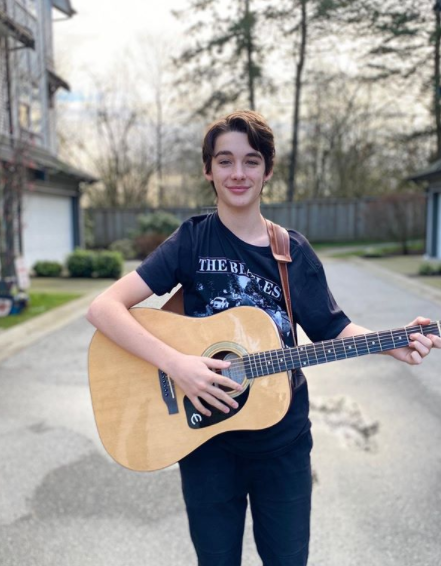 Unfortunately, Dylan hasn’t revealed any information regarding his educational qualifications. But according to his age, he must be in high school. Apart from acting, he shows interest in science.

From the age of four, he made his appearance in several international commercials. In 2011, he first appeared in a movie named To the Mat, where he portrayed the role of Jordy Slocum. In 2014, he landed a minor role in the movie Big Eyes.

In 2013, he appeared on the big screen and played the character of Little Boy in a fantasy drama named The Young and Prodigious. That same year, he featured in an episode of The Tomorrow People.

In 2014, he appeared in a short film called Soldiers of Earth. In 2015, he portrayed the character of Victor in the French drama, Les Revenants, titled ‘The Returned’. The same year, he featured in three Christmas-themed telefilms called Wish Upon a Christmas, Ice Sculpture Christmas, and The Christmas Note, where he portrayed the role of Sam Winchester.

In 2016, he starred in a telefilm called The Wilding. In 2017, he landed the role of Max Clark in the telefilm Manny Dearest. The same year, he made his appearance in a telefilm called Campfire Kiss, where he portrayed the character of Arthur Henderson. Then, he played the character of Sean Keegan in the telefilm, Escape from Mr. Lemoncello’s Library. He also landed in ABC’s medical drama ‘The Good Doctor’, where he played the role of Steve Murphy, brother of the protagonist Shawn Murphy. 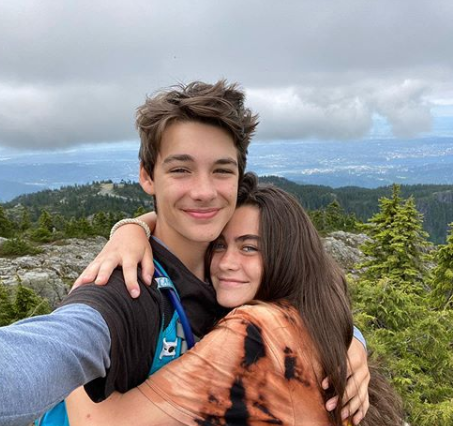