Joel Courtney was born on 31st January 1996 in Monterey, California, United States of America. His father’s name is Dale Courtney and his mother’s name is Carla Courtney. He has three older siblings named Chantelle, Josh, and Caleb. When he was five years old, his family moved to Moscow, Idaho after his father’s retirement from the US Navy. 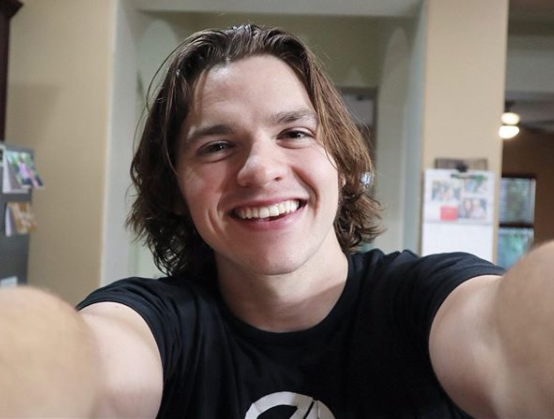 Joel completed his schooling in Moscow. During his school days, Joel started showing interest in the entertainment industry. During his schooling, he used to accompany his father to Los Angeles to meet his older brother Caleb, who is also an actor. He got inspiration from his brother to pursue acting as his career.

At the age of 14, Joel Courtney made his acting debut in J.J. Abrams’ science-fiction thriller movie Super 8, where he played the role of Joe Lamb. That same year, Joel made his big-screen debut, where he made a guest appearance in a horror series called ‘The Haunting Hour: The Series’.

After his success in Super 8, he starred in several movies, including Mercy, Tom Sawyer & Huckleberry Finn, and Sins of Our Youth. After that, he portrayed the role of Peter Moore in a mystery drama series by CW named The Messengers.

Joel Courtney’s estimated net worth is around $900,000. He accumulated a lot through his professional career and will continue to accumulate more fortune in the upcoming years. He is currently leading a luxurious life in Los Angeles, California.

To date, Joel has received nominations for several awards including the Young Artist Award, the Coming of Age Award, the BAM Award, and the Teen Choice Award. In 2012, he won the Saturn Award for Best Performance by a Young Actor.

From 2011 to 2015, Joel dated an actress named Katherine McNamara. The couple met for the first time on the set of Tom Sawyer & Huckleberry Finn. In 2017, he started dating Mia Scholink. In 2020, the couple got engaged and planning to get married soon. 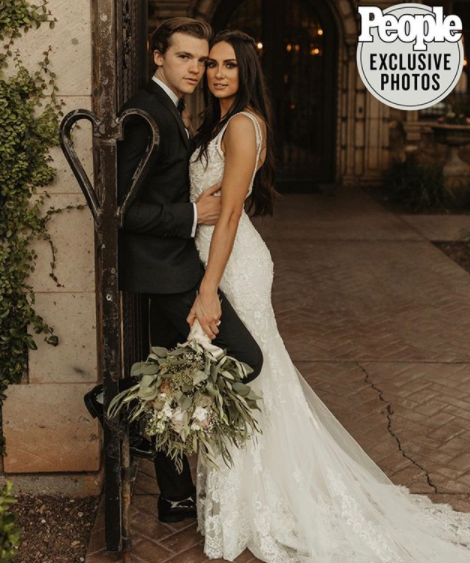