Dylan Sprouse is a popular American actor and entrepreneur. He is famous for his role as Zack Martin on the Disney Series called The Suite Life of Zack  & ‘Cody’. He is the elder twin brother of Cole Sprouse, an American actor. He rose to fame after playing the role of Patrick Kelly in a project called Grace Under Fire, where he shared the screen with his brother, Cole. Soon he will be releasing his comic book, Sun-Eater. 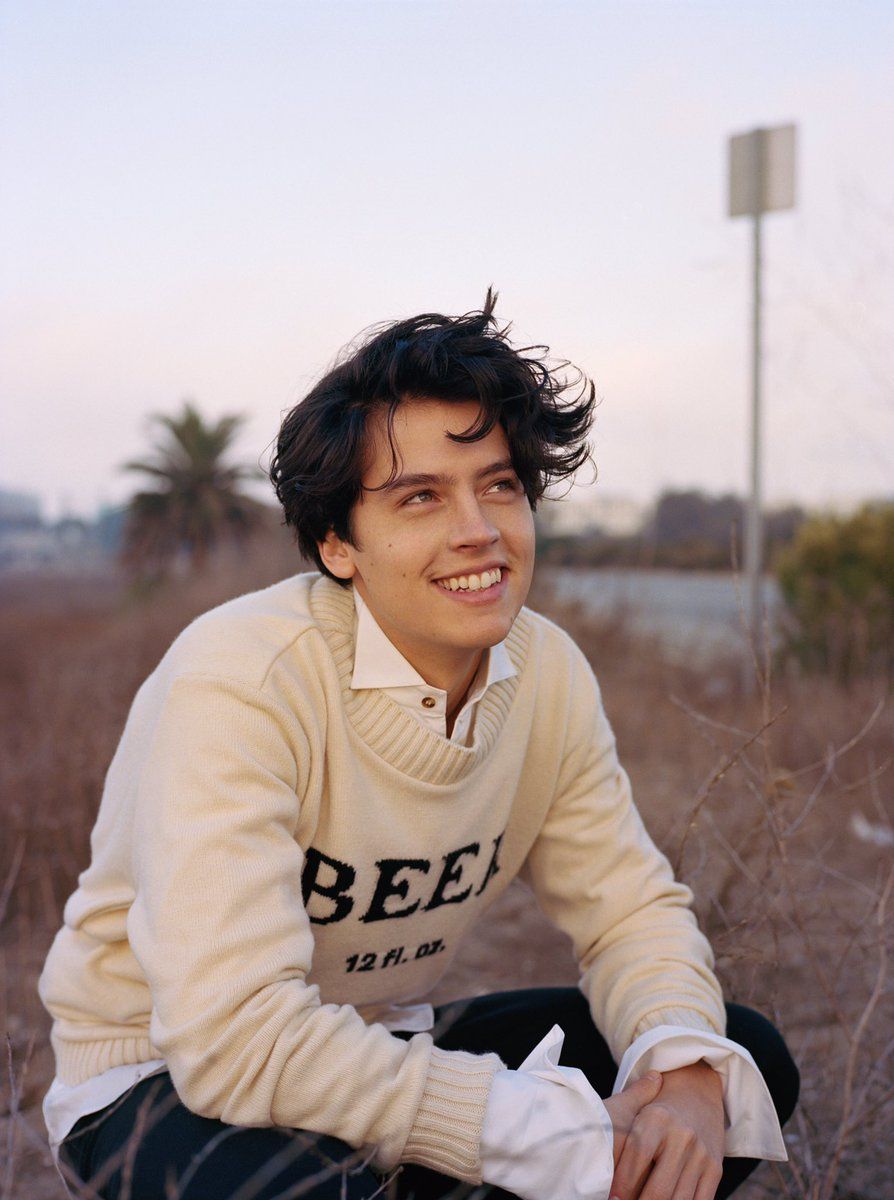 Dylan Thomas Sprouse was born on 4th August 1994 in Arezzo, Tuscany, Italy. He was conceived by Melanie Wright and Matthew Sprouse. He has a twin sibling named Cole Sprouse. Dylan is 15 minutes older than Cole. When the twins were of 4 months, their parents moved back to their native land, USA, and settled in Long Beach, California. His father and mother were his primary supporters, and his grandmother, an actress, and scriptwriter encouraged him to pursue acting.

Dylan has completed his schooling at a local high school. He graduated from New York University’s Gallatin School of Individualised Study with a 4-year degree in video game designing. So far, he has designed two video games.

Dylan Sprouse’s estimated net worth is over $10 million. He accumulated a lot throughout his professional career. He must have garnered a handsome earning as a video game developer.


Dylan is currently dating Barbara Palvin. Their relationship started in 2019 and they announced their romantic involvement with each other through her social media handles.

Dylan Sprouse has a decent height of 1.80 m and weighs around 66 kgs.