Jonathan Whitesell is a popular American actor. He is best known for his role as Hercules in the TV series, ‘Once upon a time’. The talented and handsome actor has made his appearance in several TV shows, series, and movies. He is also illustrious for his role as Luke in the series, ‘Beyond’.

Jonathan Rae Whitesell was born on 28th August 1991 in Vancouver Island, British Columbia, Canada. He has no information regarding his parents and siblings including their names. Since his childhood, he wanted to join the Canadian Army, but life has something different from what he wanted. 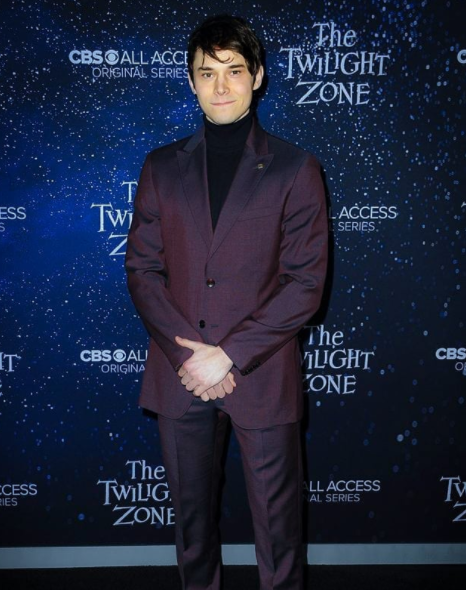 In 2015, Jonathan made his big-screen debut in a horror movie named ‘The Unspoken’ as ‘Logan’. That same year, he was featured in several series and movies including ‘The Hollow’ as Alex, ‘iZombie’ as Chad Wolcoff, ‘Proof’ as Charlie Maynard, and ‘Ties that Bind’ as Michael Gibbons. His roles in several movies and series were much appreciated.

In 2016, he appeared in the role of Aaron in a movie named A.R.C.H.I.E. That same year, he portrayed the role of Hercules in the fantasy drama series, ‘Once upon a time’. He even made his appearance in the third and fourth season of ‘The 100’ as Bryan. Then, he got a major breakthrough in the fantasy science fiction series ‘Beyond’ as Luke Matthews (main role).

In 2017, he portrayed many minor roles in movies and series like ‘Young George and the Dragon’ as Young George, ‘Not Falling Together’ as XY, and ‘Never Steady, Never Still’ as Danny. In 2018, he portrayed the role of Arnie in the movie, ‘Hold The Dark’. He even starred as Mac Hedgehog in ‘Littlest Pet Shop: A World Of Our Own’.

In 2019, he landed the role of Kurtz in Netflix’s series, ‘Riverdale’. He appeared in the movie, ‘The Kill Team’ as Coombs. In 2020, he can be seen playing the role of Robin Goodfellow in the supernatural drama series ‘Chilling Adventures of Sabrina: Part 3’, which will air on Netflix in December 2020. 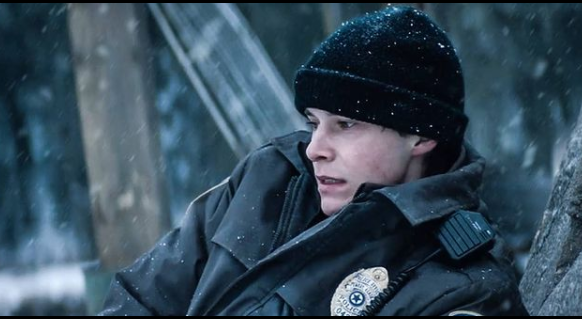 Jonathan Whitesell’s estimated net worth is around $2 million USD. He earns a decent amount of money from brand endorsements and commercials.

Jonathan Whitesell has a decent height of 5ft 8 inches tall and weighs around 60 kgs. He has a lean physique with a pair of brown eyes and dark brown hair.