Karan Brar is a famous American actor. He is best known for his role as Chirag Gupta in the film ‘Diary of a Wimpy Kid’. He has even portrayed the role of Ravi Ross in the Disney channel’s sitcom Jessie. At the age of 11, he started his acting career. He was able to catch the attention of critics and audiences through his acting skills. 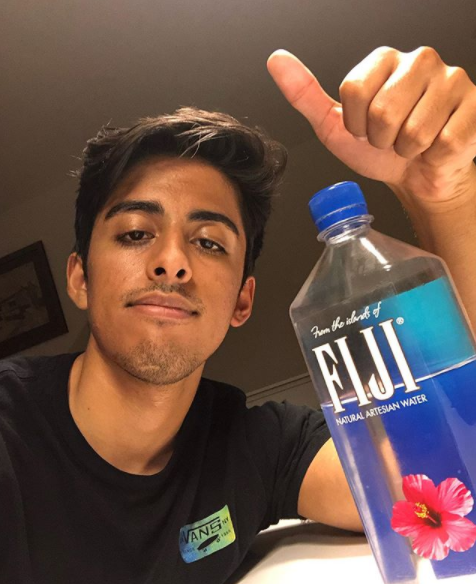 Karan Brar was born on 18th January 1999 in Redmond, Washington. He is the son of Harinder Brar and Jasbinder Brar. Brar has a sibling named Sabreena Brar. He is an American by nationality and his ethnicity is Punjabi Indian.

Karan completed his high school graduation from Cedar Wood Elementary School. Then he decided to attend several acting workshops which will enhance his acting skills.

Karan Brar started his career as a child artist. He is one of the fortunate ones to make his debut with both the 20th century Fox and Disney Channel. At the age of 11, he made his debut in a 20th Century Fox movie series named ‘Diary of a Wimpy Kid’, where he portrayed the role of Chirag Gupta. The movie was a great hit among people.

Karan even made an appearance in commercials for The Committee and Shell Gasoline. In 2010, he was featured in an advertisement campaign, ‘Seeds of Compassion’, which was

made to announce the visit of Dalai Lama’s to Seattle. In 2011, he portrayed the role of young Ravi Ross in a Disney Channel series called ‘Jessie’. As per the original script, the boy was to be from South America, but the directors were so impressed with his audition that they changed the original script to an Indian boy. The character ‘Jessie’ caught the attention of critics as well as the audience.

In 2015, he played the role of Ravi Ross in a series called ‘Bunk’d’, which was a spin-off from “Jessie”. He has made his appearances in several TV shows and movies including Pair of Kings, Lab Rats, Austin & Ally, and Good Luck Charlie. He even played the role of Suresh in the ‘Pacific Rim: Uprising’. Karan was featured in a movie named Stargirl. In 2020, he portrayed the role of Actor Brett in the film, ‘The Argument’. That same year, he featured in the movie ‘Hubie Halloween’ as Deli Mike Mundi. 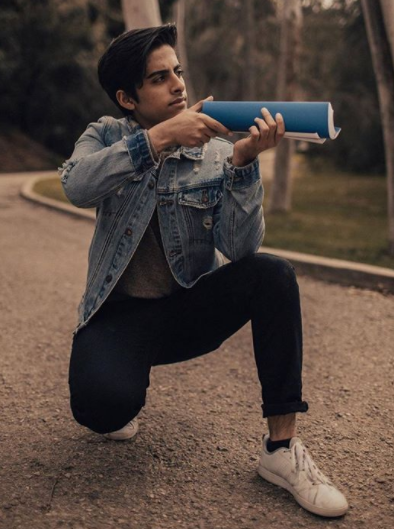 Karan Brar’s estimated net worth is around $1.2 million. He accumulated a lot of fortune through his professional career. He will continue to accumulate more fortune in the upcoming years.

Karan Brar is currently single and solely focusing on his acting career. However, in an interview, he said that he would love to fall in love with a girl who is full of humor and makes him laugh.

Karan Brar has a decent height of 5ft 5 inches and weighs around 60 kg. He has a slim physique with a pair of black eyes and black hair. His body measurements are 36-30-12 inches. 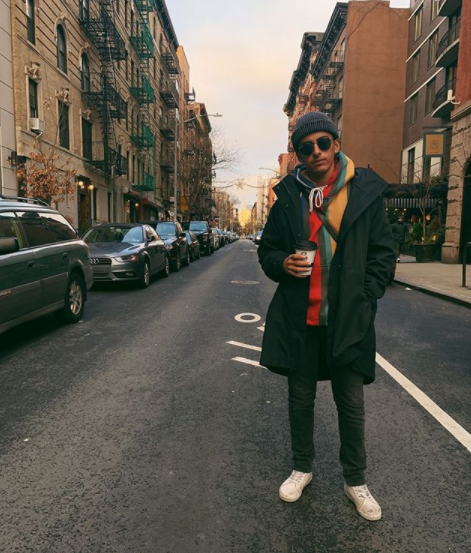