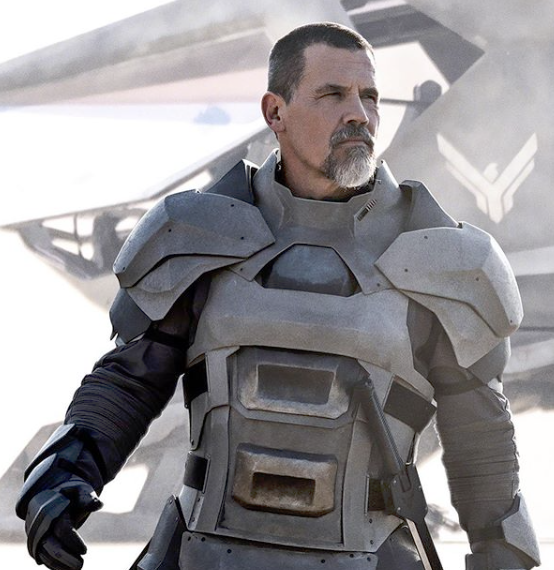 Josh Brolin was born in California in the United States, on February 12, 1968, he is an American citizen Josh Brolin was born to father James Brolin who was an actor by profession and his mother Jane Cameron, who was a wildlife activist by profession along with Josh’s other two siblings Molly Elizabeth Brolin’ and ‘J. Brolin’. Josh Brolin was also addressed by the following names – ‘Josh J. Brolin’ and ‘Josh James Brolin’. Josh’s parents got separated when he was just 16 years old. Well for a 16 y/o kid watching his parents been divorced is a not less than a trauma. Due to which Josh was soon after his parents divorced got addicted to drugs and there was humor that Josh started stealing cars to fulfill his need for drugs. During his school days, Josh developed a keen interest in acting and was dedicated to making acting his profession.

In the year 1995 Josh lost his mother Jane Cameron in a car crash. Josh’s father got married for the second time to Barbra Streisand who was a singer and actor by profession in 1998. And Josh went to Los Angeles to pursue his dream of acting.