Kevin Quinn is a famous American actor. He is best known for her role as Xander in the Disney Channel series, ‘Bunk’d’. Kevin is even famous for his roles in Chicago P.D. and Shameless. He is also a contestant on a show named ‘American Idol’ (season 12).

Kevin Quinn was born on 21st May 1997 in Chicago, Illinois, the United States. His father’s name is Brian Quinn, who is an advertising executive and his mother’s name is mother Tamara Quinn, who is the founder of Pulling Down the Moon. He has a sibling named Courtney Quinn. During his early life, he used to play house league baseball and wanted to make a career in baseball. But later, he decided to pursue acting as his career. That’s why he decided to put baseball aside and started focusing more on his singing and acting skills. 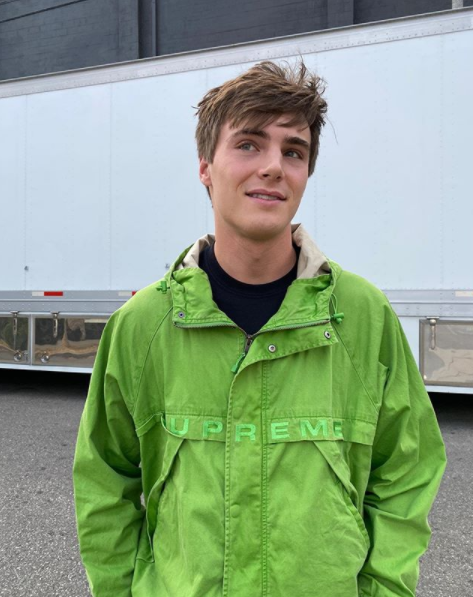 In 2013, Kevin auditioned for a singing show named American Idol (season 12). He impressed all the judges with his singing skills and entered the competition. He became a finalist but wasn’t able to win the title. However, he was among the 60 best male voices in the country this season of the popular reality show. He didn’t emerge as a winner but earned recognition among the people.

In 2014, he started appearing in several theatre plays. He landed on the role of Johnny in Lord of the Flies at the Steppenwolf Theatre. He appeared in the role of Henry V under the direction of Christopher Luscombe at the Chicago Shakespeare Theatre.

In 2015, he made his film debut. He appeared in a film named Kids and Ghosts, where he portrayed the role of Rex. Kevin was also a member of a studio recording group in the Midwest named “VX-Voice Ensemble”.

Apart from being a singer and actor, he is also an active social worker. He volunteers at a social group called Enriching Lives through Service Club, which works on the development of children with special needs and autistic children. 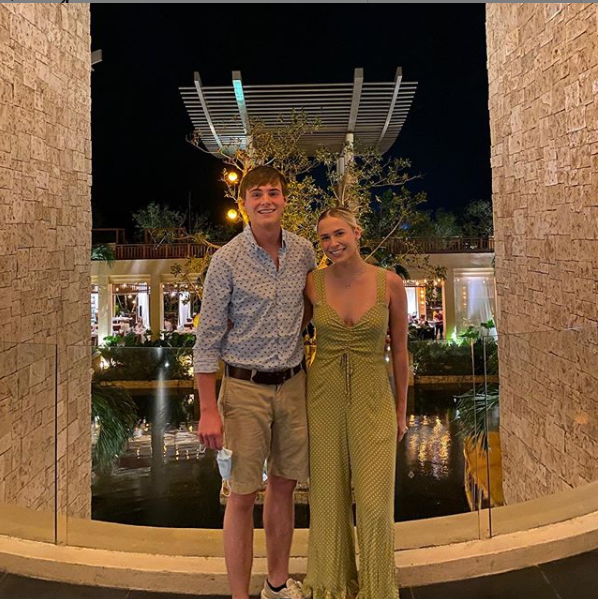 Kevin Quinn’s estimated net worth is around $300K US. He accumulated a lot of fortunes from his acting career. He even earns a lot from brand endorsements and commercials.

Kevin Quinn is currently single and solely focusing on his professional career. In an interview, he revealed that he hasn’t been in a relationship till now.

Kevin Quinn has a decent height of 5ft 10 inches and weighs around 67 kg. He has a pair of attractive blue eyes, which can charm any woman, and has dark brown hair. 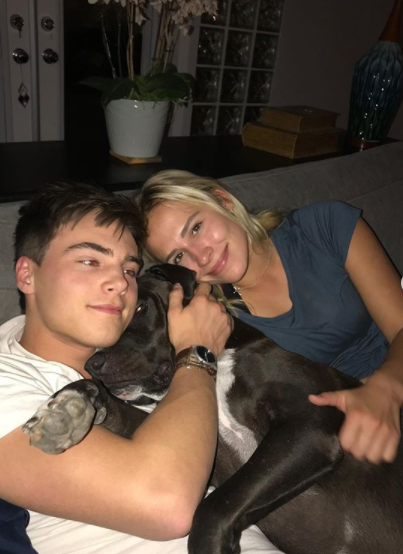 For more latest updates stay tuned on our Hollywood website.