“It only takes confidence to conquer the world !” and Priyanka Chopra’s journey is the perfect example. Priyanka Chopra is an Indian actress who has spread her wings from Bollywood to Hollywood. Representing India at various international platforms, Priyanka Chopra has made India proud! 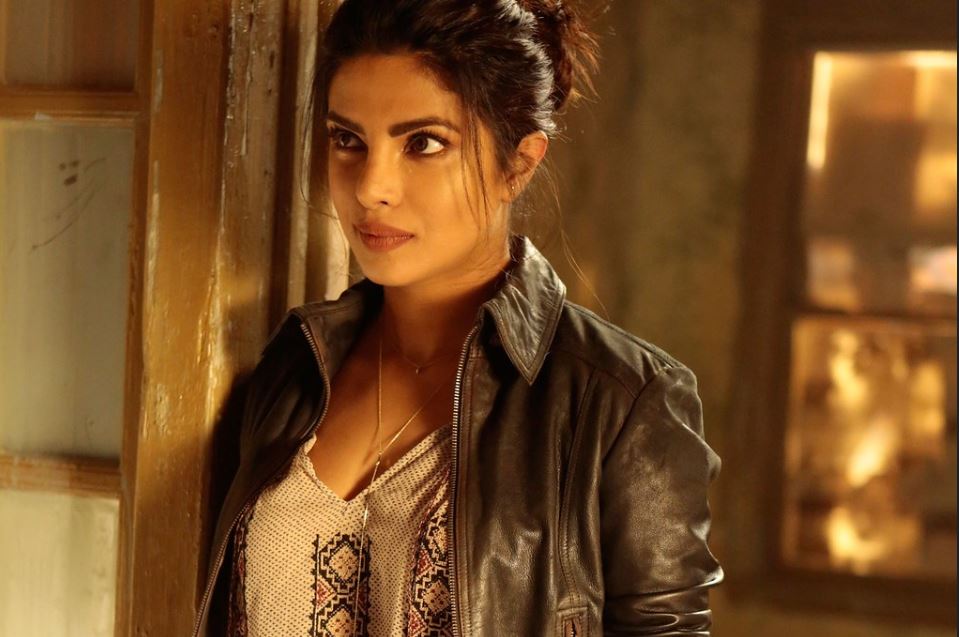 After playing the trumpets of success in Bollywood, she has taken off for her Hollywood journey. She has strong views on women’s rights, children’s education & health. She is continuously working and setting benchmarks.

Can you imagine a girl planning for aeronautical engineering in her early years, turning into a Bollywood-Hollywood fashion icon and actor? Priyanka Chopra won Miss World Beauty Pageants 2000. Followed by these pageants, she was offered movies in Bollywood.

She made her debut with The Hero: Love story of a spy. Later she did many versatile roles in Andaaz, Mujhse Shaadi Karogi, Krrish, don, and Aitraaz. She soon became a box office hit and became a part of huge commercially successful movies.

She played many characters in which brought her critical acclaim as well. One of them was the dark character in “Saat Khoon Maaf.” Even though the humor was dark and negative, it somewhere convinced the audience to believe in her actions.

Recently she made a come back in Bollywood with a biopic called “The Sky is Pink.”

After carving a niche in Bollywood, she dozed off to Hollywood to establish new benchmarks and trends.

Priyanka Chopra Past Boyfriends and relationships

Priyanka Chopra has always been very local about her links and boyfriends. There have been times when she has been in trouble due to her contacts. In a talk show called “Koffee with Karan,” she revealed that after so many acquaintances and contacts, she has learned to deal with it.

Aseem Merchant was Priyanka Chopra’s first boyfriend when she started her modelling career. Later on, she dated Harman Baweja, her co-star from one of her Bollywood movies, “Love Story2050”. She also dated Shahid Kapoor, who is a famous B-star and has given famous Bollywood hits, including “Padmavat,” “Kabir Singh,” and so on.

Although Priyanka has never been very vocal about her relationship with Shahid, sources reveal that once when the IT department raided Priyanka Chopra’s apartment, Shahid Kapoor opened the door, which was enough proof of them being in a close relationship.

This was probably the most significant marriages of the year. The wedding took place in India and made headlines all over the world. The couple got married in Punjabi as well as the Christian Marriage ceremony.

In her recent talk show “Koffee with Karan,” She advised teenagers not to take these breakups at an early stage very seriously. These are just part of life, which pushes you towards a brighter future. Someone leaves your life because surely there is someone better for you in the future. So keep moving, and someone will ultimately find you.

In 2015 Priyanka Chopra signed an ABC thriller series Quantico and played the role of Alex Parrish. The show continued till 2018. She is the first South Asian to play a part in an American Tv series. Along with these, she has played a crucial role in comedy series “The Baywatch”(2017) and Isn’t it romantic (2019).

There are no limitations on what one can pursue in his or her lifetime. Priyanka Chopra is the best example to understand this. Priyanka’s bend towards singing was due to her father’s love for music and songs. She recorded her first single ” In my city” on 13 September 2012.

The song is said to be inspired by the unsettled childhood and juggle between towns and cities. In July 2013, she again rolled on another single titled ” Exotic” featuring American rapper ” Pit Bull.” Another one, ” I can’t make you love me,” rolled out in April 2014. In 2017 she came across Australian DJ Will sparks and wrote a song ” Young and free.”

Priyanka Chopra is a staunch believer in human rights and children’s education & health issues. She is the goodwill ambassador for UNICEF since 2010. She has been vocal about women issues, women’s equality, equal pay disparity, female infanticide, and many more. She has also been a part of the NDTV Greenathon. “The Priyanka Chopra Foundation for health and education” Caters to education and health needs of underprivileged children. Facts also claim that she donated 10% of her income to this foundation operations. She is even parenting 70 children in India, ensuring proper health and education to them.

Chopra has been given the title of Global goodwill ambassador for UNICEF in 2016. Recently in 2017, she bagged Mother Teresa Award for Social Justice for her active social works and goodwill campaigns.

Priyanka Chopra married Nick Jonas in 2018. The wedding took place in both Hindu and Christian ceremonies at Ummaid Bhawan Palace. The celebration was a grand event and attended by a vast gathering.

She has a robust Indian instinct to her, and no matter where she goes, she is always carrying Indian culture close to her heart. After all, she is the desi girl! Still, the journey continues, and we couldn’t wait to watch more of Priyanka Chopra performing magic on the Celluloid!