Seargeoh Stallone is an American child actor who became popular by showing his glimpse in the film ‘Rocky II’ as Rocky Balboa Jr. He has only performed in one movie because he is not as popular as he is famous for being the son of Sylvester Stallone, an American actor, director, screenwriter, and producer. 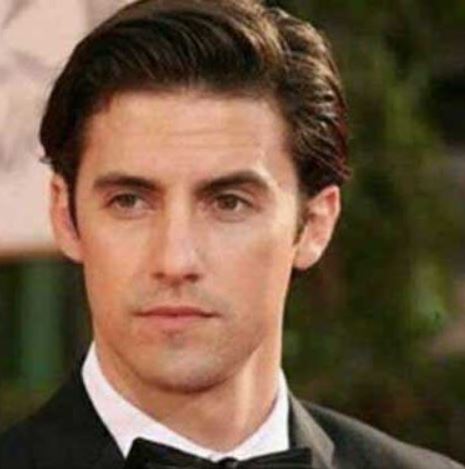 Seargeoh was found to be suffering from autism when he was just three years old. His family didn’t lose hope, especially his father, who wanted Seargeoh to establish a career for himself and raise him like any other child. Despite many treatments, Seargeoh couldn’t recover entirely. However, to an extent, he has managed to defeat his disorder.

Seargeoh was born in the United States of America celebrating his birthday on 18 August 1979. His zodiac sign is Leo and he is 40 years old as per 2020. Seargeoh holds an American nationality and belongs to white ethnicity. He was born to parents Sasha Czack and Sylvester Stallone. His father, Sylvester Stallone, is popular for performing in action movies like ‘Rambo’, ‘Rocky’, etc.

Sasha Czack, his mother, is a director and actress, nicely-known for her role in ‘Love of Life’, ‘Long Lost Love’, and ‘Vic’. With the passage of time, Seargeoh’s parents divorced each other without mentioning any reason for their separation on February 13, 1985.

Seargeoh parents wanted him to have his own acting profession and supported him a lot. But unluckily, he could not stabilize a blooming career in Hollywood. He debuted in the film ‘Rocky II’, which was broadcasted in 1979.

In the film, Seargeoh Stallone played Rocky and Adrian’s newborn kid, Robert “Rocky” Balboa Jr. Sylvester Stallone was the writer and director of the film which was produced by Irwin Winkler and Robert Chertoff.

Sylvester and Sasha tried their best to make sure Seargeoh autism condition would improve to the extent that he would be able to work in films. But their fantasy stayed still. Seargeoh turned out to be an autistic person who was highly functional but as an actor, he was unable to make it to Hollywood.

In early childhood, Seargeoh Stallone could utter a few words, draw, and write letters. But his transmission of words to other people was the very least. Therefore a doctor was called by his parents to examine their child in their home located in the Pacific Palisades and find out why Seargeoh was talking less. They were shocked to know the reason for their child’s behavior.

The doctor informed that Seargeoh Stallone has a developmental disorder which is known as autism in which the victim has to deal with problems in social contact and communication. His parents broke down but also decided to fight it out. Many people suggested placing Seargeoh in a special class but his parents refused to do so. During the childhood days of Seargeoh, Sylvester has a busy routine for his career, so Seargeoh’s mother Sasha decided to take things in her hands. Though his parents separated in 1985, the two continued to take care of Seargeoh Stallone together. Seargeoh was not a violent kind of child. In Pasadena, he was put into a special school where special therapy sessions were organized twice a week. Seargeoh’s therapy benefited him a bit but the development was limited.

When Seargeoh Stallone was a patient of Autism, he did not have a career. So his net worth and salary is not available.

But his father has reaped a good amount of wealth. Sylvester’s net worth is calculated at around $400 million.