Shawn Mendes, a famous musical sensation across the globe. Mendes, a Canadian singer-songwriter and model, has successfully released three albums and heart-throbbing singles in his musical career. He has collaborated with several artists for musical compositions.

He came into the spotlight after uploading his song covers on a social media application, Vine. He gained fame and popularity along with the attention of various powerful musical figures and entertainment companies. It later led him to sign a deal with the record labels.

Apart from this, he has done three musical world tours. He has earned many fans through his musicals across the globe. 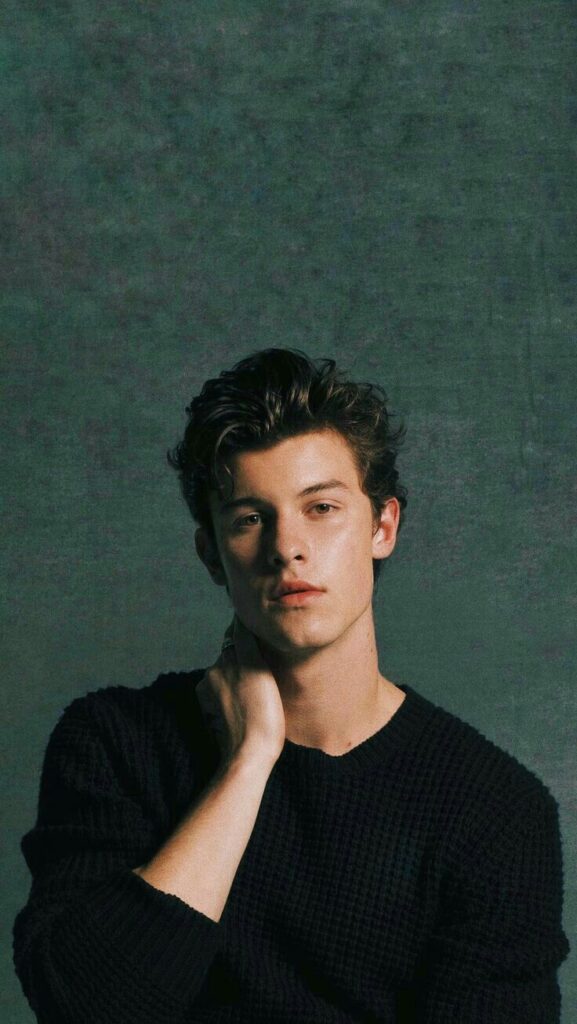 Shawn Peter Raul Mendes was born on 8th August 1998 in Pickering, Ontario, Canada. His father Manuel Mendes is Portuguese while his mother Karen is British. He has a sister named Aaliyah. He grew up in a religious and strict family.

He completed his schooling at Pine Ridge Secondary School, where he played soccer and ice hockey for his school club. In 2016, he passed out of secondary school. During his schooling, he used to practice acting and even auditioned for Disney Channel in Toronto.

He was tempted by famous musicals such as Ed Sheeran, Justin Timberlake, and many more. This might have led him to pursue his career in the music industry.

In 2010, he used to take guitar lessons from YouTube. In 2013, he started uploading his musical covers on Vine. His music videos gained immense popularity. In 2014, he finally got to sign with Island Records and released his debut song “Life of the Party”. It was a huge hit across the globe which gained him fame in the industry as well as among his fans. He became an upcoming teen sensation.

Many regarded him as “Second Justin Beiber” but he fixed his melodious acoustic style of Ed Sheeran. Later he created his own tunes. Fans continued to maintain his single on platinum-selling board.

In 2015, he released a reissued version of “Handwritten” called “Handwritten Revisited”. He even released his live album on ‘MTV Unplugged’. He continued to release his sensational albums and singles one after another which earned him popularity among teens and became a source of inspiration to budding talents.

In June 2019, he collaborated with Cuban American Artist Camila Cabello for a sensational musical video “Senorita”.  This song was on number 2 on the US billboard 100 for several weeks. Later, Shawn released his fancy version of “Senorita”.

Shawn Mendes as a Charitable Worker

He joined DoSomething.org and worked as an active philanthropist. They successfully launched their campaign “Notes from Shawn” for three years. He created an Earthquake Relief Fund for Mexico and donated $100,000 to the sufferers of the earthquake.

Since 2019, he has been dating Camila Cabello. The duo was in the center of a controversy for faking their relationship for popularity. But denied it and stated, “not a publicity stunt”.

Recently, there was a rumor regarding their split up, which turned out to be a false rumor.

Shawn’s current estimated net worth is $25million. In a short time, he rose to fame. He has released many singles, three albums, and 12 music videos. He became commercially successful in no time. He has done many musical concerts and tours. The young singer soon achieved stardom.

He is socially active on every social media account. He has more than 56millions followers in his Instagram account with 2,247 posts and 1,068 followings. His Twitter account has more than 25million followers.  He has an official Facebook page has more than 8million likes. He frequently shares his photos and videos on his social accounts. He has a YouTube channel under his name, which has more than 26 million subscribers.