Tati Gabrielle is a popular American actress. She is best known for her role as Gaia in Netflix’s science fiction series, ‘The 100’. Tati is also famous for the role of Amanda’s Sister in the series, ‘Dimension 404’. She is also a renowned model. Tati started her career as a model and modeled for many famous companies and magazines. 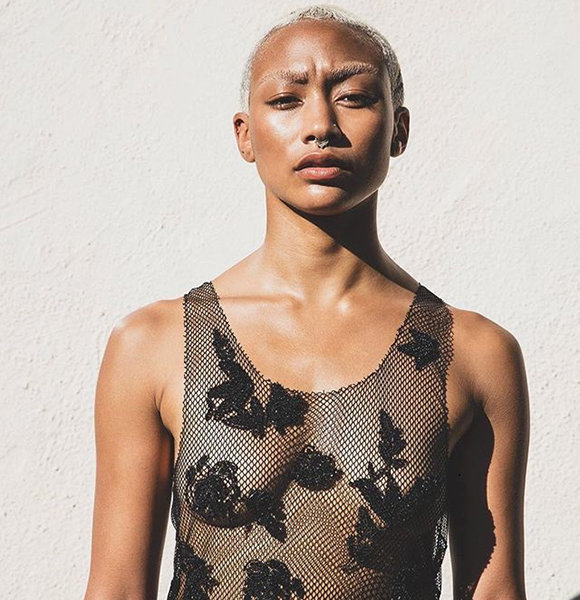 Tati Gabrielle was born on 25th January 1996 in San Francisco, California, USA. Her birth name is Tatiana Gabrielle Hobson. Tati hasn’t revealed anything about her parents and siblings, including their names. Her father was a former Ohio basketball star. She holds the citizenship of America while her ethnicity is multiracial. She was raised by her single mother, whose ancestry is American-Korean. Since her childhood, she was exposed to the entertainment industry.

At the age of three, she started her modeling career. She even modeled for department stores like Macy’s and Nordstrom. She even appeared in several short films. In 2014, she appeared in a short movie named ‘To Stay the Sword’ as Keating.

She portrayed the role of Tatiana Hobson in ‘Tatterdemalion’ in 2015. In 2015, she made her big-screen debut in the movie ‘Just Jenna’ as Monique. In 2016, she appeared in the series, ‘KC Undercover’. That same year, she played the character of Hacksaw in the comedy TV series, ‘The Thunderman’.

In 2017, she appeared in a recurring role as Gaia in a science fiction drama named ‘The 100’, which aired on Netflix until 2020. She even contributed her voice to the character Addie in the animated comedy film, ‘The Emoji Movie’.

In 2017, she appeared in the role of Birdie in the horror TV series, ‘Freakish’. She landed on the role of Prudence Night in the supernatural drama series, ‘The Chilling Adventures of Sabrina’ in 2018, which aired on Netflix. In 2020, she will appear in the third season of the Sabrina series. Her upcoming movie is ‘Uncharted’, an action-adventure movie and will be released in 2021. 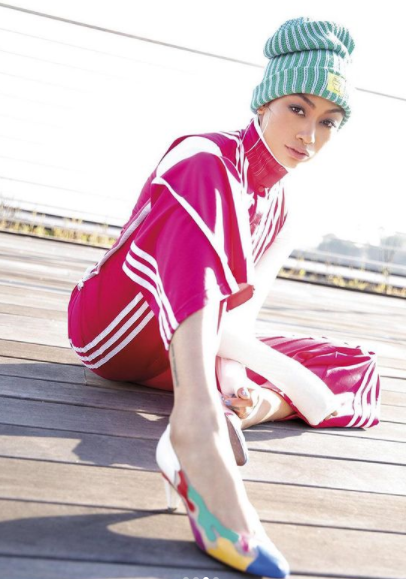 Tati Gabrielle’s estimated net worth is around $1.5 million USD. She even earns a handsome amount of money from brand endorsements and commercials. She charges $21k to $215k per episode.

Tati Gabrielle is single and solely focusing on her acting career in the entertainment industry. To date, she hasn’t been involved in any kind of dating rumors. Also, there is no info regarding her previous dating history.

Tati Gabrielle has a decent height of 5ft 7 inches and weighs around 56 kgs. She has a pair of brown eyes and short black hair.

For more latest updates stay connected to our Website