Alissa Violet is a famous American social media influencer, tick-toker, YouTuber, and model. She rose to fame through a social app called Vine. Violet also has a YouTube channel under her name with 3.8 million subscribers where she shares her funny videos. She collaborated with Next Models. 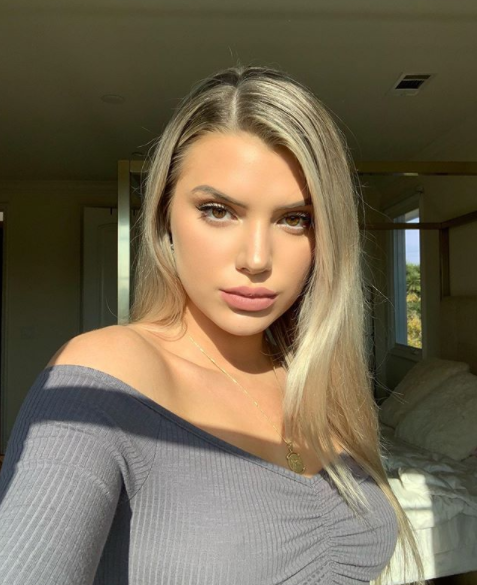 Alissa Violet was born on 12th June 1996 in Brunswick, OH, U.S. She hasn’t revealed anything about her parents, including their names. She has two siblings. Alissa grew up in Brunswick but later moved to Los Angeles to pursue a career in modeling. She decided to pursue modeling after seeing Victoria’s Secret commercial.

Alissa Violet completed her graduation from Вrunѕwісk Ніgh Ѕсhооl. She decided not to study further and dedicated her time to her career as a content creator and model.

In the meantime, she has launched her YouTube channel and other social media platforms. She gained recognition for her videos and photos on social media profiles. In 2017, she joined CloutGang alongside RiceGum and Sommer Ray.

Alissa dropped her song titled It’s Every night Sis, in a collaboration with RiceGum, a famous YouTuber. This song was a massive hit among people and earned her recognition and fame in the industry. She even worked for famous brands like boohoo and Converse. In 2018, she collaborated with the brand Quay Australia to create a sunglass line in which she became the face of the brand. 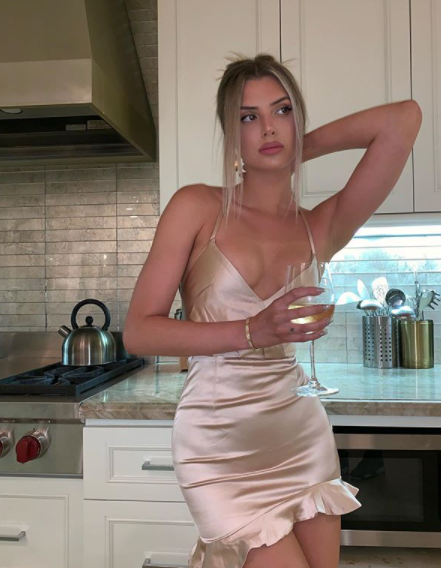 Alissa Violet’s estimated net worth is around $10 million. She accumulated a lot throughout her professional career. She is currently leading a luxurious life in Los Angeles. She even earns a lot from several brand endorsements and commercials. It is believed that she will continue to accumulate more fortune in the upcoming years.

Alissa dated Jake Paul, a famous celebrity in America. The couple met each other at the Team 10 house. After some time, they started dating each other. Alissa became very popular while dating Jake. Unfortunately, in 2017, the couple had an ugly breakup. After their break up, Jake kicked her out of the Team 10 house. The former couple started quarreling on Twitter, where Jake blamed Alissa for cheating on him and Alissa stated that he used to control her. After some time, things really got ugly, when Alissa started seeing Jake’s brother, YouTuber Logan Paul. Yet, the quarrel got settled when Jake made a video, where he confessed about his mistakes in their relationship.

Alissa Violet has a decent height of 5ft 9 inches and weighs around 55kgs. Her body measurements are 34-23.5-34 inches. She has a beautiful face that can charm anyone.

To learn more updates about your favorite celebrities, stay connected to our Hollywood website.