Taylor Zakhar Perez is a popular American actor and singer. He is best known for his role as Marco in a Netflix movie called The Kissing Booth 2, which was released in 2020 and started his career as an opera artist and later became a famous actor in America. In the movie ‘The Kissing Booth 2’ he worked alongside Jacob Elordi, Joey King, and Joel Courtney. After his success in this movie, he got the chance to serve as a model for “Teen VOGUE”.

Taylor Zakhar Perez was born on 25th December 1991 in South Side, Chicago, United States. He holds the citizenship of America while his ethnicity is Mexican. Taylor hasn’t revealed his father’s name and his mother’s name is Antoinette Perez. He has seven siblings named Grant, Ron, Kaie, Maria, Koehn, Jenna, and Kristy and he grew up in Northwest Indiana. 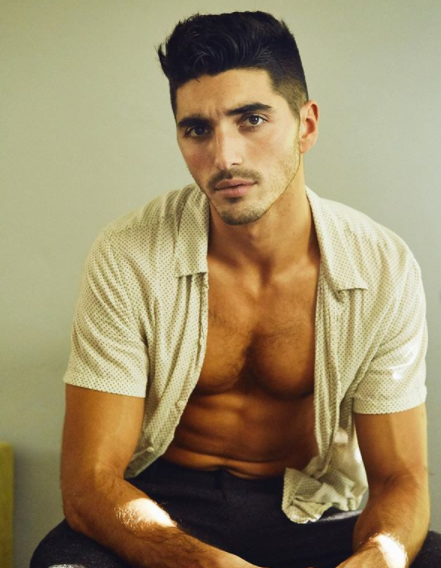 Taylor hasn’t revealed any information regarding his educational qualifications. But from his childhood, he had an inclination towards singing and acting. Taylor even took professional classes in acting and singing at a local institution. Later, Taylor started his career as a theatre artist and appeared in various theatre plays. He used to perform a lot of musical theatre shows.

Taylor used to perform in theatre during his initial period. He made his appearance in several commercials. Zakhar moved to Los Angeles to pursue his career in acting. He first appeared in a gig, Young and Hungry.

In 2015, Taylor appeared in a series named Young & Oh, Brother!, where he portrayed the role of Benji Rodriguez alongside Amy Carrero and Emily Osment. Taylor was later chosen for a guest appearance on ‘Cruel Intentions’.

Perez was featured in a limited series called Embeds, which was directed by Michael De Luca. He even made his appearance in CBS’s ‘Code Black’, ABC’s ‘Scandal’ and YouTubeRed’s ’12 Deadly Days’ In 2020, he landed the role of Marco in a Netflix movie, The Kissing Booth 2. His acting skills were being appreciated by the critics and much loved by the audience.

Taylor Zakhar Perez’s estimated net worth is around $1 million. He accumulated a lot throughout his professional career. His acting skills are much appreciated by everyone. He will definitely enhance his acting skills and will continue to accumulate more fortune in the upcoming years.

There was a rumor about him dating his co-star Joey King after she shared a private picture of them on her Instagram account on his account. She captioned it as, “Can’t imagine my life without you. I heart you, T”. However, Taylor denied the dating rumors and stated that they are just good friends. 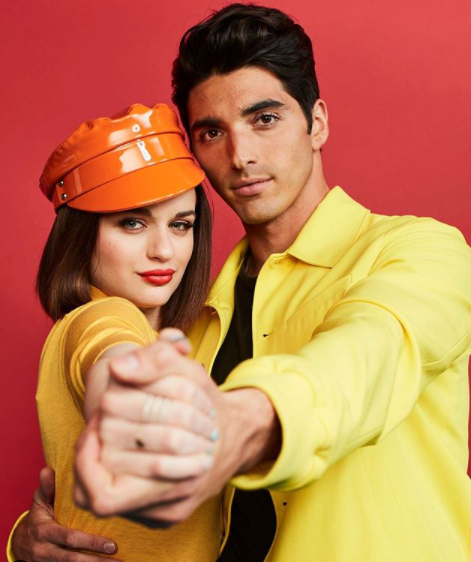 Taylor is a decent height of 5ft 11 inches and weighs around 75kgs. He has a lean physique. Taylor usually involves himself in surfing, hiking, trekking, swimming, running, etc., to keep him fit and healthy. His body measurements are 44-30-36 inches.